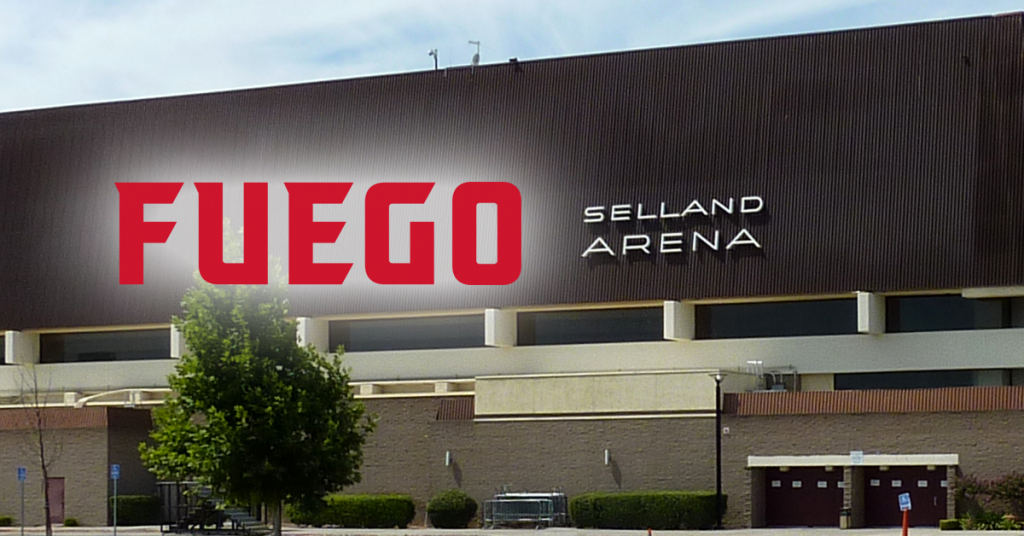 Professional soccer is looking for a Fresno comeback in 2022.

The Fuego will play in the USL League one – the second-tier league in the USL – and is locally-owned by the Ruelas family.

“The Central Valley is rich in tradition and talent and is a region that deserves professional soccer,” said owner Juan Ruelas in a statement. “The Fuego represent not only a brand of futbol but also a way of life. The people in this valley are bold, hardworking, and have an unparalleled burning desire to be great. We are proud of our diversity and deep roots.”

Professional soccer in Fresno existed as recently as last year. The former Fresno Football Club competed in the USL Championship – the top-tier league in the USL – from 2018-2019. When the Fresno FC was formed, the owners bought the former Fresno Fuego and transformed the club into an under-23 team for Fresno FC.

Before that, the Fresno Fuego had existed from 2003-2017 and played in the USL Premier Development League, which is now called USL League Two.

However, the Fresno FC under-23 team folded last year when its parent club left the city.

While the new Central Valley Fuego is not a resurrection of the old Fresno Fuego, it serves as a rebirth of professional soccer in the Valley.

“We are extremely excited to welcome Central Valley Fuego FC and professional soccer back to the region,” said USL Senior Vice President Steven Short. “Behind great local ownership and a pathway for stadium development, we believe this club will be a fantastic addition to League One and are excited to connect with the community and fans all across the Central Valley.”

Central Valley Fuego plans to build a training and development center as well as a soccer-specific stadium, starting next year.

A possible site for the stadium and facilities could be on the site that Selland Arena currently sits on in downtown Fresno.

Fresno City Council will discuss a resolution Thursday that would deem Selland Arena, Valdez Hall and the parking lot on site as “surplus,” meaning the city could sell the land.

Such a move would open the door for Fuego ownership to purchase it and convert it into a soccer-specific venue.

As with many athletic endeavors in downtown Fresno, there would likely be speed bumps.

In early 2019 before Fresno FC left town for Monterey, the club and city explored selling and convertingthe Selland Arena site for a potential soccer-specific stadium.

Central Valley Fuego will reveal its full crest and brand in January, and the team said the community will play an important role in that development process.