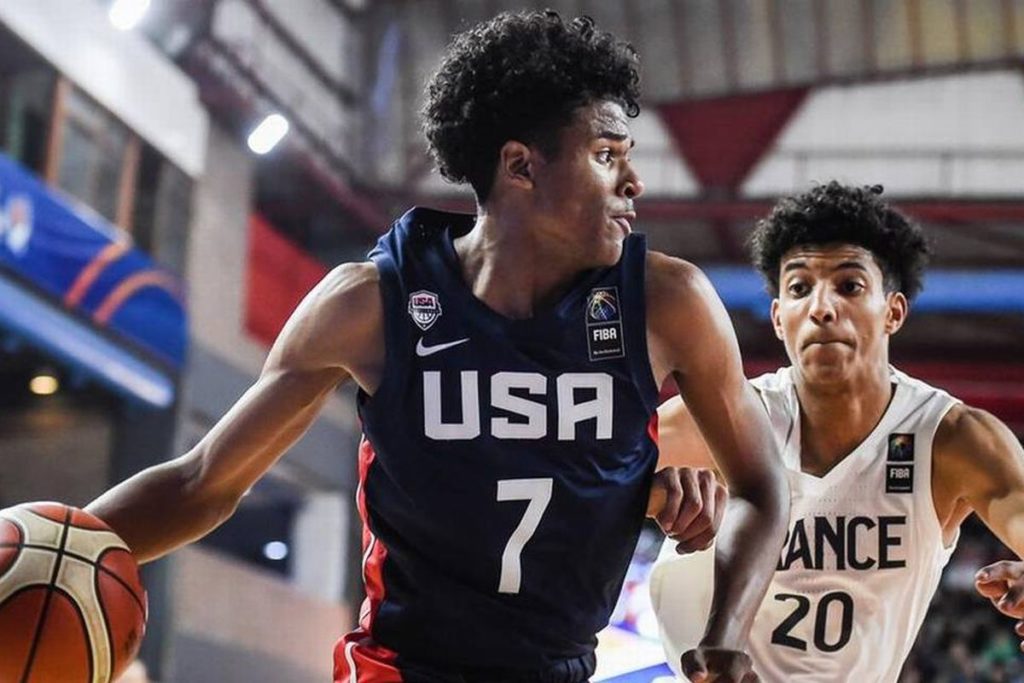 Jalen Green, the highly-ranked and highly sought-after guard from San Joaquin Memorial, announced via Twitter he would be transferring to a prep school in northern California for the 2019-2020 season.

New chapter fr🖤 Thank you to everyone who has supported me on my journey outta Fresno. I appreciate all the love ! Gone rep Fresno till the death of me 😤❤️ pic.twitter.com/kEUqXhgrnY

Green’s presence on the local hardwood led to a dramatic increase in media attention, including live-streamed games, for the Panthers.

During the 2018-2019 season, the 6’5 guard received offers from far-flung powerhouse schools, including Kansas and Kentucky. CBS Sports billed Green as a potential #1 overall pick in the NBA draft. He would join a growing roster of former Memorial stars in the NBA, most recently Brook and Robin Lopez.

Green will play for Prolific Prep in Napa.