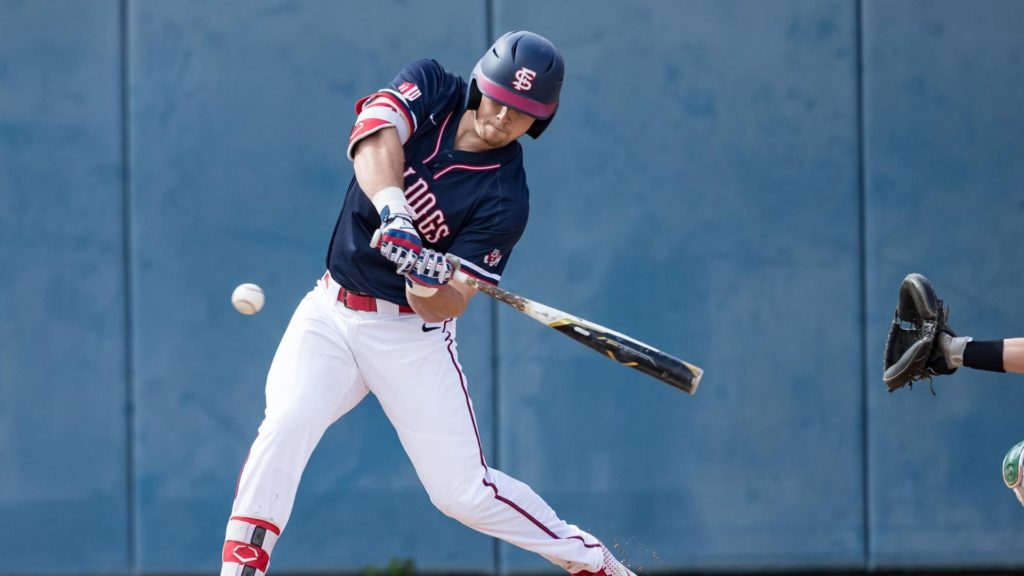 Following the lead of multiple professional sports leagues, the Mountain West Conference suspended all spring sport competitions indefinitely on Thursday in an effort to prevent the spread of coronavirus to student-athletes.

“Given the current status of COVID-19, the Mountain West Board of Directors has suspended all spring sport competitions indefinitely,” said the league in a statement. “The health and well-being of student-athletes, as well as the campus and general communities, is of utmost priority.  Therefore, the Board has determined the most prudent course of action is to align with the recommendations of public health care and government officials to help limit the spread of the virus.”

Also on Thursday, the NCAA cancelled the men’s and women’s basketball March Madness tournaments, along with all other winter and spring national championships. For Fresno State, that impacts women’s basketball, baseball, softball and wrestling, among several other sports.

Spring football practices were scheduled to start Monday, but the athletic department will reevaluate when new head coach Kalen DeBoer can take the practice field for the first time.

Fresno State athletic director Terry Tumey held a teleconference with reporters on Thursday to address the suspension and said the athletic department is evaluating the fluid situation moment by moment to have a better understanding of which direction to take.

“So that has been a grounding point for us. However the cancellation of contests, the cancellation of championships, I think this is unprecedented. We’ve never been in this environment, so we’re all writing new chapters of the book every moment. And with that, I think as long as we stay true to our values and our purpose of what we’re here to do as an institution in our service to our communities, I think we’re making the right decisions at the point in time with the information we have.”

The women’s basketball team was slated for a postseason appearance, whether it was the NCAA Tournament or the WNIT, but the Bulldogs will not have that opportunity to cap off a season that saw them win the regular season conference title.

“The WNIT was a likely probability because of the regular season championship that we have garnered and the hard work and efforts of those women,” Tumey said. “We’re very proud of them and their efforts, and unfortunately that has been compromised as well.”