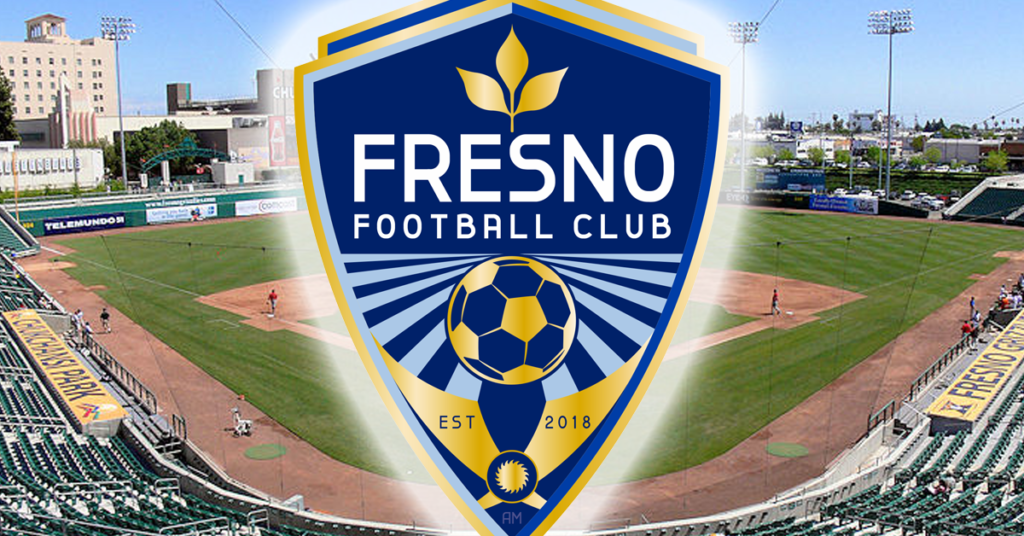 A row between Fresno City Hall and the city’s professional soccer club, Fresno FC, doesn’t show any signs of abating.

Late Friday, the club responded to statements by Fresno Mayor Lee Brand and City Council member Miguel Arias, arguing that resistance aimed at its primary stadium site options has led it to explore locations outside of the City of Fresno.

The club worked with officials on two city-owned sites for a potential stadium: Selland Arena and a city parking lot behind Chukchansi Park.

In its statement, the club said that erecting a stadium on the Selland Arena site would require reconfiguring parking on the property – including the parking lot owned by The Cosmopolitan Restaurant and Tavern.

Fresno FC said that the City would not negotiate with Cosmopolitan’s ownership on behalf of the club to help resolve the parking issue. Negotiations bore no fruit, the club reported.

After the restaurant was forced to relocate to the corner of Ventura and O streets at the hands of high-speed rail, any request to rearrange their new parking lot would be a tall task, City officials admitted last week.

The other city-owned option for the club was the parking lot located just southwest of Chukchansi Park, running along H Street and bound by Kern and Mono streets.

The club, which retained an architectural firm to review both Selland Arena and the Stadium Lot, found that the property needed to be widened, requiring H Street to run one-way from Kern Street to Mono Street.

The club reported that City officials would not assent to the change in the road.

As a temporary measure, the club said it asked the City to subsidize its rent at Chukchansi Park to allow for more time to identify a permanent stadium. City officials denied the request.

Fresno Mayor Lee Brand said Sunday that subsidizing the team, amid a raft of other critical needs, was a nonstarter.

Brand added that city officials guided Fresno FC management to a number of privately-owned properties to find alternative sites that may accommodate the stadium.

The club, for its part, said none of the privately-owned sites were workable for a stadium plan.

“We are disappointed that we could not make a stadium site work within the City of Fresno thus far,” Fresno Foxes general manager Frank Yallop said in the statement. “We thank the fans for their continued support up to now and into the postseason. Fresno FC will continue to work on solutions for the future.”

At the end of the day, the Brand administration’s position was succinct: it isn’t in the soccer business.