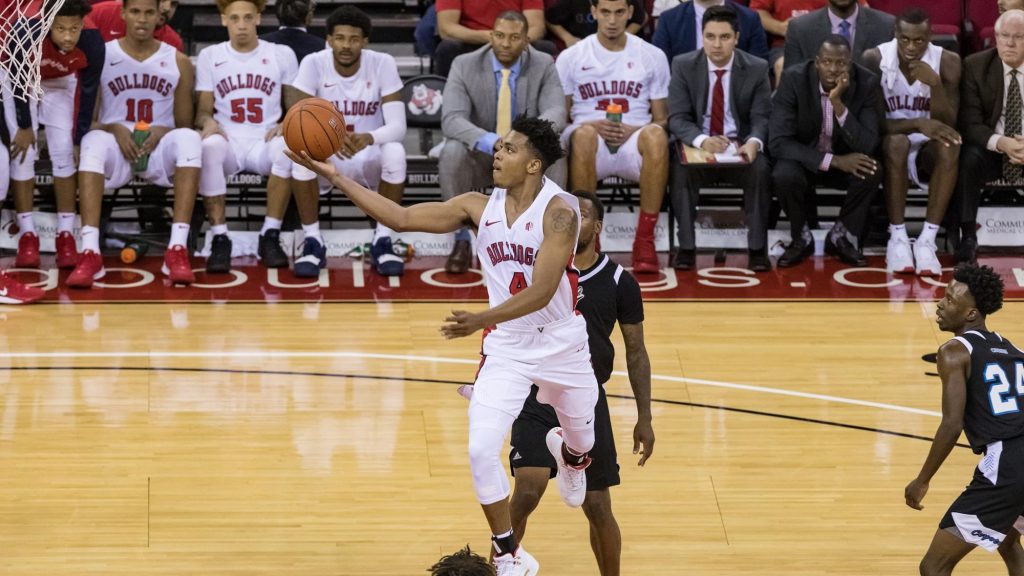 Fresno State guard Niven Hart announced he is off to the NBA, leaving Fresno State another man down as the Bulldogs face coronavirus-related uncertainties heading into a season that does not yet have a start date.

Hart came on strong in the second half of his freshman season and earned more playing time as the Bulldogs limped to an 11-19 finish.

“After careful consideration and lengthy conversations with my family, I have decided not to return for my sophomore year at Fresno St. I will forgo my college eligibility by entering my name into the 2020 NBA Draft,” Hart said on Twitter.

“I have teamed up with PNW Sports Group and they will be assisting me with my professional career moving forward. I wish my teammates, coaches and the incredible fans at Fresno St. the best of luck in this coming season. All praise and glory goes to God.”

After declaring for the draft in April, Hart could have withdrawn from draft consideration and returned to Fresno State, but he hired an agent and fully committed to the process, giving up any chance to return to the collegiate level.

With Hart leaving, the Bulldogs are down six players that could have returned to the Valley. Fresno State also lost three seniors to graduation: Nate Grimes, Noah Blackwell and New Williams.

One of the five players who transferred out was freshman guard Jarred Hyder, who played in 26 games – starting 24 – and was fifth on the team averaging 9.1 points per game. Hyder will be suiting up for Cal next season.