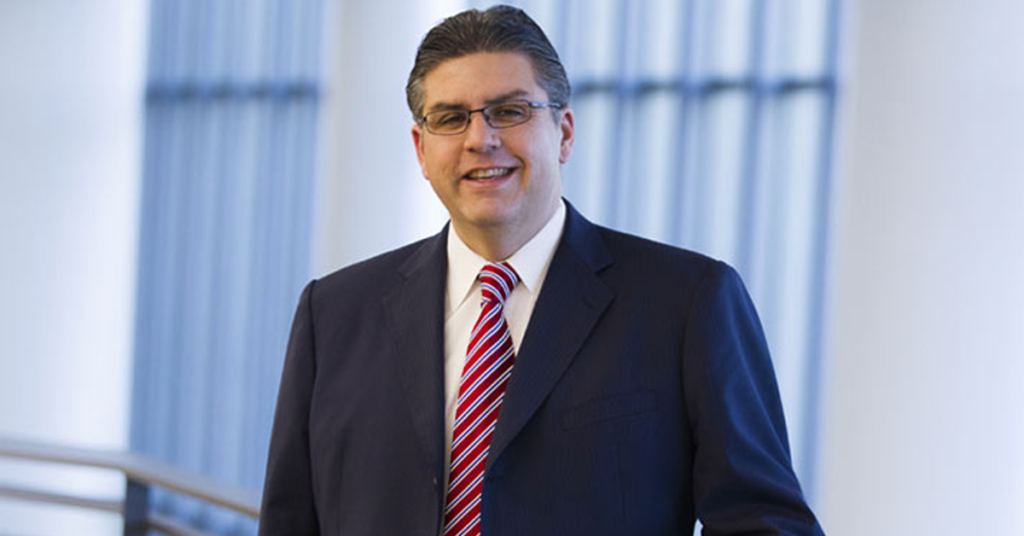 Fresno State President Dr. Joseph Castro will represent the Mountain West Conference on the College Football Playoff Board of Managers.

The board is the key power in the administration of the playoff system of the most dynamic and popular sport in college athletics.

Added Bill Hancock, executive director of the College Football Playoff: “We are grateful to have President Castro join the group. He is an engaging leader and a forward-thinker, and he will be a great addition.”

The board governs College Football Playoff business, property and affairs. The board develops, reviews and approves annual budgets, policies and operating guidelines. It has authority over all aspects of the company’s (CFP Administration, LLC) operations.

The board is chaired by Mark Keenum, president of Mississippi State. The other board members are:

This season’s playoff semifinals will be Dec. 28 at the Peach Bowl in Atlanta and the Fiesta Bowl in Glendale, Arizona. The College Football Playoff National Championship will be Jan. 13 at the Mercedes-Benz Superdome in New Orleans. Last season, Clemson defeated Alabama 44-16 at Levi’s Stadium in Santa Clara in the national championship.

Fresno State was picked in the preseason media poll to win the West Division of the Mountain West Conference. The Bulldogs are 22-6 under Tedford.