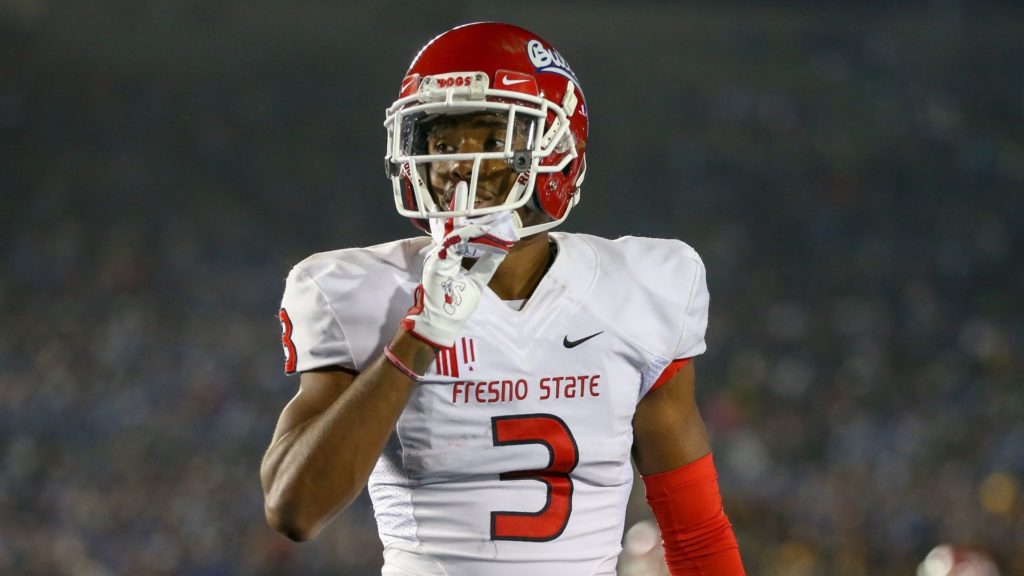 Fresno State wide receiver Keesean Johnson was selected by the Arizona Caridnals with the first selection of the sixth round of the NFL Draft on Saturday.

Johnson was the first draft selection for Jeff Tedford’s squad in this year’s draft. He will join Heisman Trophy winning quarterback Kyler Murray, who was selected first overall by Arizona on Thursday.

The wide receiver was tracking the draft via Twitter and sent an update when his name was called: