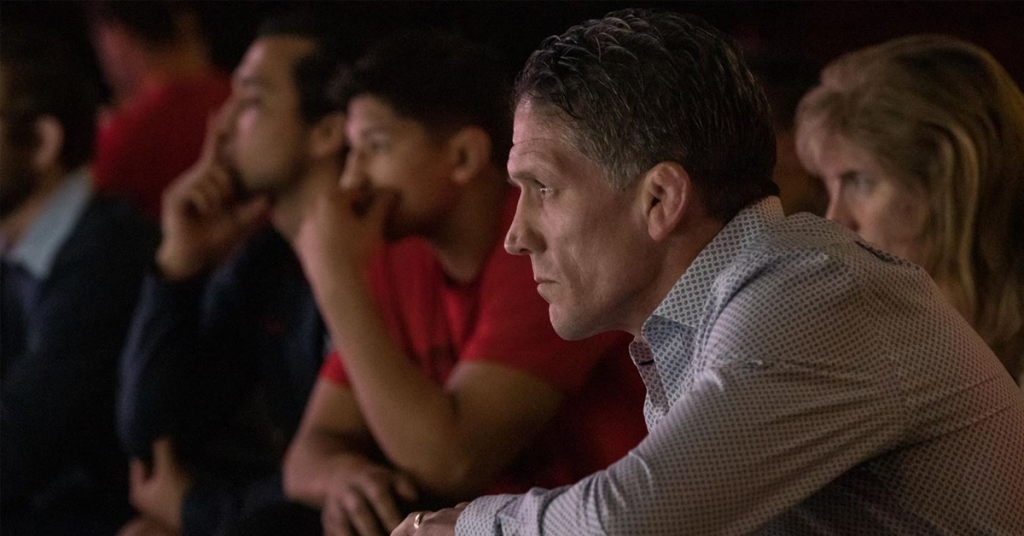 Following in the footsteps of many universities across the nation facing grim financial outlooks due to the COVID-19 pandemic, Fresno State announced Friday that wrestling, men’s tennis and lacrosse will be cut.

The cuts will officially take place at the end of the 2020-2021 academic year, and the university expects to save about $2.5 million annually from the decision.

Outgoing university President Dr. Joseph Castro said in a press conference Friday afternoon that the decision was “difficult but necessary to sustain the financial viability of our athletics program and also the university.”

Fresno State Athletic Director Terry Tumey said the total loss of revenue due to the pandemic is around $12 million.

Down three programs, Fresno State will maintain 18 NCAA Division 1 sports – six men’s sports and 12 women’s sports – which include around 430 student-athletes. The NCAA requires all Division 1 schools to have at least six men’s teams, putting Fresno State at the minimum, but Castro said he does not anticipate the university will have to cut any more programs in the near future.

All scholarships for the affected student-athletes will be honored, should they choose to remain at Fresno State. If they choose to transfer, NCAA rules allow them to compete immediately without having to sit out a year. Last year, the university had 23.7 scholarships between the three spots, which cost $800,000.

The university will also honor all contracts for the affected coaches.

With the revenue losses due to the pandemic, the university expects to operate the athletics budget at a $6.6 million deficit. In a normal year, Fresno State Athletics usually averages a $2.2 million operating deficit.

“This decision addresses that deficit, which has been kind of exacerbated by COVID,” Castro said. “So once we get through COVID, it’s my hope that we will have a balanced budget, and that’s really important for Terry and for our student-athletes. It’s also important for the university so that we will not be in a position of having to invest more university funds to balance the budget.”

The big financial losses the university is dealing with are evident with football. The California Public Health Department and Gov. Gavin Newsom have prohibited schools and professional sports teams from having fans in attendance, meaning Fresno State will not be able to depend on ticket sales for the 40,000 capacity Bulldog Stadium.

Fresno State garnered $3.8 million in ticket sales for football games in the 2017-2018 academic year, according to the athletic department’s 2019-2020 budget.

The football team also would have received a combined $1.9 million payout in “game guarantees” from playing games at Texas A&M and Colorado, both of which were cancelled because of the pandemic.

Wrestling’s return to campus was short-lived, having completed only three seasons since its resurrection in 2016. That reinstatement came 10 years after the program was cut in 2006 due to budgetary constraints.

Shortly after being named as the president of the university in 2013, Castro announced his intentions to bring back wrestling, which – before Friday’s decision – looked to be one of his personal successes at Fresno State.

Tumey said wrestling has a “lasting place” at Fresno State and he feels for those involved with the program because they have been through this before.

“We’ve tried to invest in that program and see a path forward for it, but the financial weight and toll of the program was just too dire, too much for us,” Tumey said.

Lacrosse joins wrestling with a relatively short lifespan. The program held its first season in 2009, but only put together one winning season and only had one win in the first three seasons.

On the other hand, men’s tennis has been at Fresno State since 1971 and won the Mountain West Championship in 2019.

In total, 70 student-athletes will lose their teams at the end of the academic year.

“This is a decision that was not taken lightly, as we are all in mourning here,” Tumey said. “This is a difficult day for our 70 student-athletes who have been affected, our 10 coaches, our alums who helped build these programs and so many countless, countless Bulldogs throughout our valley who support us. This is a day in which we are truly reflective and looking at how we can get through this for the betterment of the university moving forward and our athletic department.

“As leaders we are so aware of the pain that is going through our students and our coaches. We are astutely aware, however we also think that this is a decision that is being made for the greater good as we move forward in our responsibilities to our university and the community that we serve. As a leader here I take this as a personal loss as a try to and will continue to support these student-athletes and these coaches in their career aspirations and goals.”