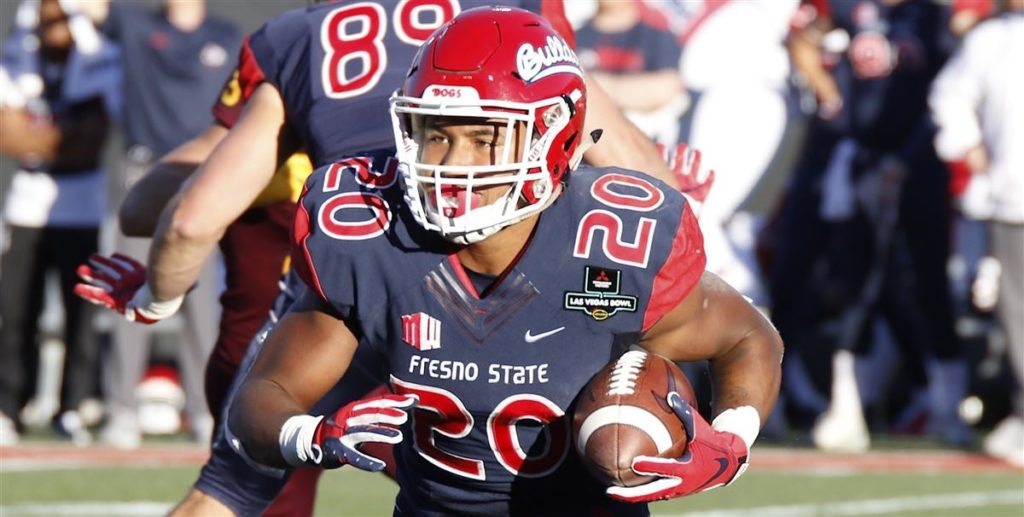 Following a 12-2 season and Mountain West championship, expectations are sky-high for the Fresno State football team heading into the 2019 season.

The Mountain West released the poll Tuesday at its annual media days in Las Vegas.

Fresno State earned 122 total points in the poll, including 17 first-place votes. This is the second-consecutive year the media has chosen the Bulldogs to win the division.

Boise State is no stranger to preseason favoritism. This is the seventh year in a row the Broncos have been favored to win the division. Boise State earned 15 first-place votes and 120 total points in the poll.

The Broncos have 14 starters returning following a 10-3 season, including a 7-1 conference record.

The Mountain West Championship Game will be held on Dec. 17 at the home stadium of the divisional champion with the highest winning percentage in conference games.

Utah State and San Diego State were each picked to finish a close second in the Mountain Division and West Division, respectively.