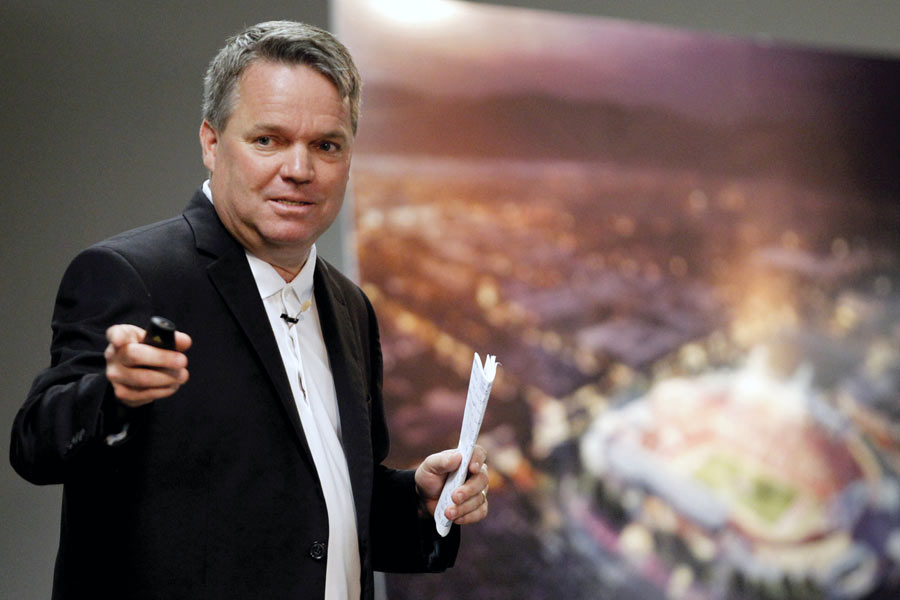 Bartko, 54, collapsed during a workout and was rushed to a hospital, where he died during surgery.

He served as the athletic director at Fresno State from 2015-2017. During his time in the Valley, Bartko hired former head football coach Jeff Tedford and oversaw the reinstatement of the wrestling program.

In January 2017, Bartko revealed that he was molested as by a Catholic priest about 35 times as a child. The announcement came one month after he spent time at a rehabilitation facility in Arizona to receive treatment for sleeping issues, anxiety, and general anxiousness.

Bartko resigned from Fresno State in November 2017 for personal reasons. He filed a wrongful termination claim with the California State University chancellor’s office in June 2018 and sought $3 million in damages.

The claim stated that the university falsely accused him of being an alcoholic and that Fresno State president Dr. Joseph Castro and Vice President for Administration Deborah Adishian-Astone gave him the option to either resign or be fired.

Bartko and Fresno State reached a settlement in July 2019, and the terms were not made public.

Alongside co-writer Bob Welch, Bartko released an autobiography just last week titled “Boy in the Mirror,” which was about his experience being a survivor of childhood sexual abuse.

He also recently filed a lawsuit against the Roman Catholic diocese of Oakland. Proceeds from the book will go to the Jimmy Bartko Child Abuse & Scholarship Fund. The fund will help students in the University of Oregon College of Education who have plans to work with survivors of childhood sexual abuse.