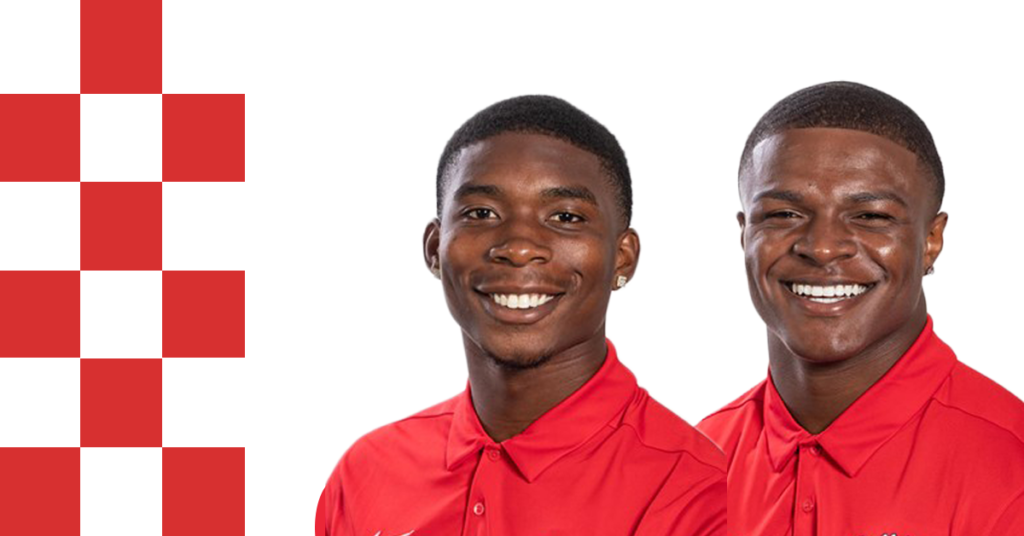 The Thorpe Award is given annually to the best defensive back in college football.

Hughes is a strong safety has the most game experience on the Fresno State roster, having played in 40 games. He comes into the 2019 season having started 28 consecutive games.

He was named to the All-Mountain West second team last season after tying the conference lead with four interceptions.

This is the second watch list for Hughes this preseason. Last week, he was named to the Bednarik Award watch list, along with linebacker Mykal Walker, which is given to the collegiate defensive player of the year.

Bryant, a cornerback, was an All-Mountain West honorable mention last season for the second year in a row. He started all 14 games last season and has played in 39 games as a Bulldog.

Last season Bryant had one interception and 12 pass breakups, good for second-most on the team.

The cornerback also made history against Idaho in the season opener. Bryant was the first player in NCAA history to return two blocked field goals for touchdowns in the same quarter. He was named the Mountain West special teams player of the week for his performance.

The Bulldogs haven’t had a player named to the watchlist since former safety Derron Smith in 2014. Former safety Phillip Thomas was named as a finalist for the award in 2012, earning him the best finish in program history.

The Thorpe award will be presented at The Home Depot College Football Awards on Dec. 12 on ESPN.