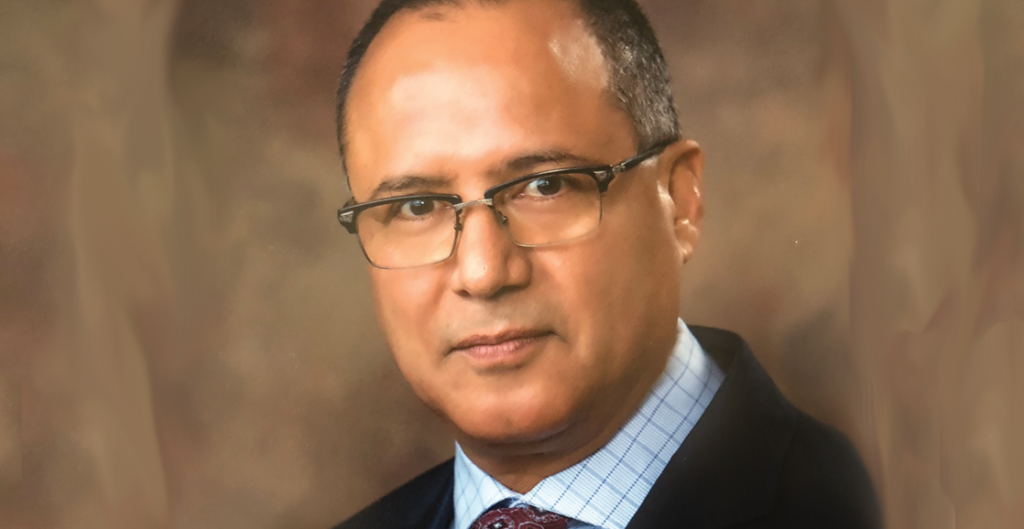 Woodlake Unified Superintendent Alfonso Gamino resigned his position on Tuesday, one month into his second school year with the district.

She was informed of the move by Woodlake Unified Board President Richard Rochin on Tuesday and simultaneously named Acting Superintendent until further notice.

Based on a review, Gamino has undergone a similar exit elsewhere. In November 2017, Gamino resigned his position as Superintendent for Santa Paula Unified School District after four years in the post.

During that time, he unified the Ventura County city’s elementary and high school districts.

Following his amicable resignation from Santa Paula, Gamino was hired by Woodlake Unified.

Before working in southern California, Gamino was an Assistant Superintendent of Human Resources for the Tulare County Office of Education for six years, from 2007 to 2013.

With Gamino now gone, Gonzalez said her focus in the new post is all about the district’s students.

“We’re moving forward and doing the right thing by our kids,” Gonzalez said of next steps for the district. “We have great people in place and we’re making great strides right now to do right by our students.”

The process of identifying a permanent, full-time replacement as Superintendent had not yet been specified, she said.