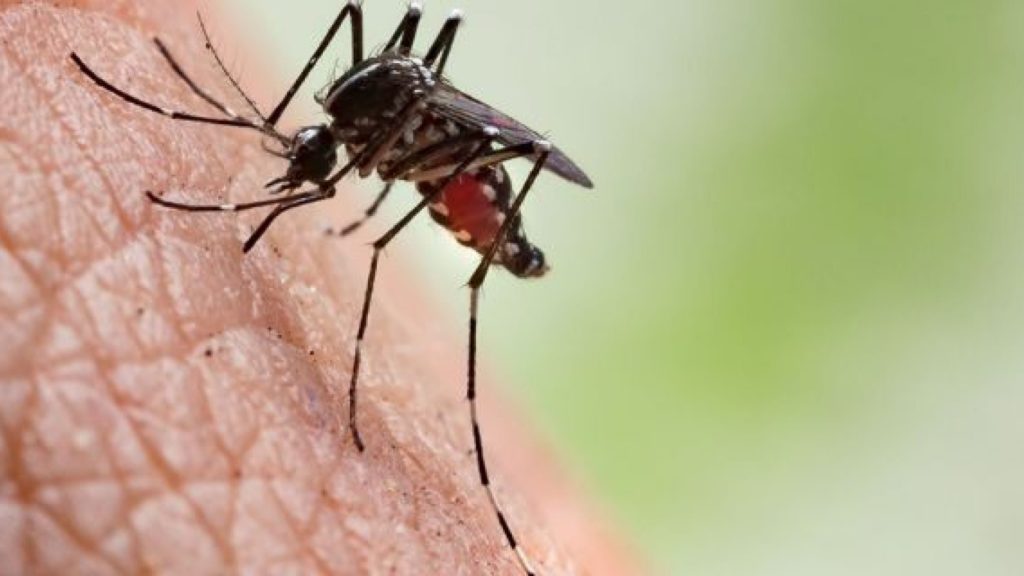 “We detect West Nile Virus every year in mosquitoes, and we unfortunately within Tulare County do usually also get at least one human case, if not more,” Bear-Johnson said.

Although the virus is detected every year, Bear-Johnson recommends people take precautions because it can lead to serious illness.

Bear-Johnson recommends using an EPA registered mosquito repellent and to take caution especially during dawn and dusk hours, when mosquitoes are most active.

The virus is first detected around the same time every year, Bear-Johnson said. This year is in week 20. Last year was week 23. The earliest ever detected was in week 17.

West Nile Virus is an illness caused by the bite of an infected female mosquito. Mosquitoes are infected by taking the blood meal from an infected bird.

The Health and Human Services agency urges people to report dead birds and incidences of high mosquito presence, and to drain all standing water from outdoor plant trays and other items that can collect water.

Bear-Johnson warned against standing water that has been still for five days or more, because that gives the possibility of breeding mosquitoes.

Anyone can report mosquito presence by calling Delta Vector Control District at 1-877-732-8606.