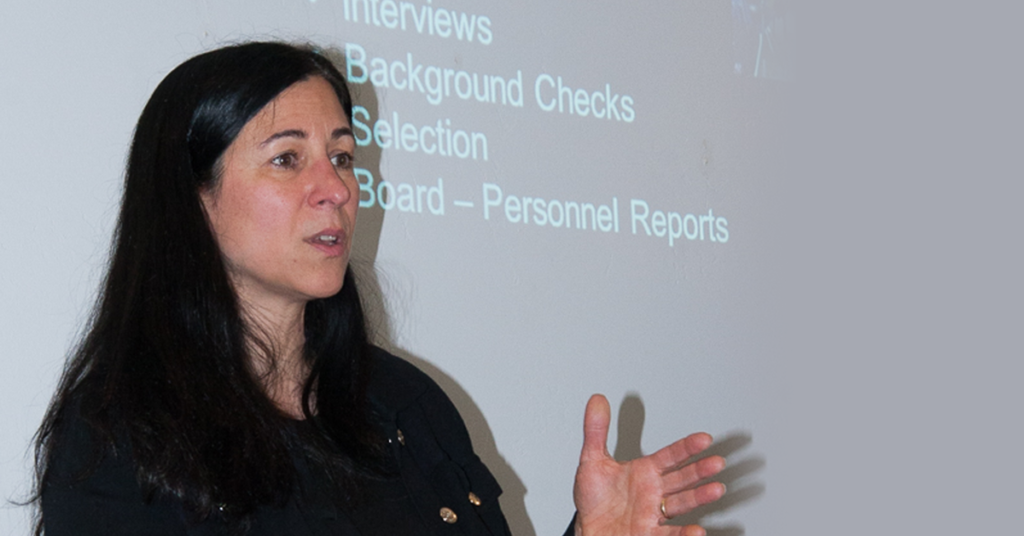 Dr. Tamara Ravalin can get a little more comfortable in her chair atop Visalia Unified School District.

On a 6-1 vote Tuesday night, trustees removed the “Interim” from her title as the district’s Superintendent.

Before her current post, Ravalin was the district’s human resources chief.

Trustee Lucia Vasquez was the lone dissenting vote against Ravalin’s appointment. Following public reporting of Ravalin’s promotion during the meeting, Vasquez was visibly the only board member not offering a standing ovation to Ravalin.

In a conversation with The Sun in November, Visalia Unified Trustee Walta Gamoian told The Sun that she felt that Ravalin had done a great job managing the district in her new capacity.

Gamoian added that shortly after Ravalin was elevated to the interim Superintendent position, collaboration inside the school district’s administration had greatly increased.

For Visalia Unified’s elected trustees, the road to Ravalin’s promotion was nothing short of rocky.

It began with an uncomfortable falling out with now-former Superintendent Todd Oto.

Oto, a 32-year veteran of the district, had come under considerable criticism from Board members for choppy implementation of the district’s behavioral support system to combat school disruption.

Adding insult to injury, the district closed out the 2018-2019 school year by submitting incorrect key statistics about college readiness of students at its high schools to the California State Department of Education.

The error-ridden, underreported stats landed Visalia Unified’s high schools among some of the lowest performing in the state.

Most glaringly, Oto was subject to an employee evaluation for 11 consecutive Board meetings, an uncommon sight for California school superintendents.

“I’d like to express my congratulations to Superintendent Ravalín and wish her well,” Wheaton told the Visalia Times-Delta on Tuesday night. “Additionally, for future decisions,  I hope the board realizes the importance of open communication and listening to the community at large.”