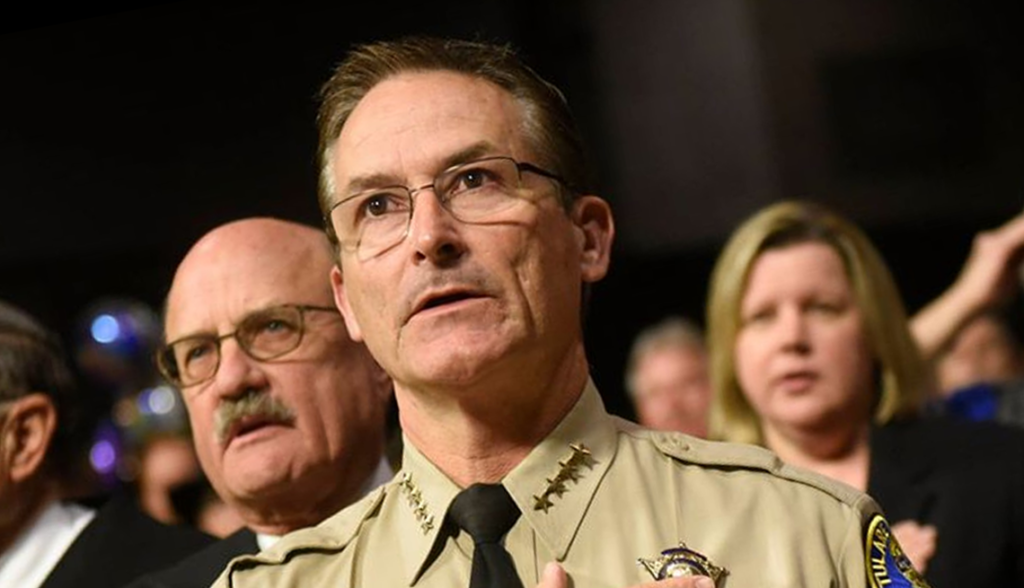 California Gov. Gavin Newsom’s directive to cut down on prison and jail population as COVID-19 spreads throughout the state is beginning to affect the Central Valley.

Boudreaux complied with the order, but took to Twitter to vent his opposition.

“I believe victims take priority and should have their justice. I believe those who commit crimes should face their time in jail. I believe in rehabilitation and reform but not a ‘get-out-of-jail-early’ card without precursors.”

But Boudreaux’s hands are tied.

He has to follow the order, despite the fact his department already established plans and procedures to keep the inmates safe, sheriff’s office spokeswoman Ashley Ritchie told The Sun in an email.

“Releasing inmates is not Sheriff Boudreaux’s first line of defense against the coronavirus,” Ritchie said. “Our strict medical guidelines and procedures that are already taking place are what we rely on and trust to keep our staff and inmate population safe. However, the Sheriff must abide by the court’s order.”

Although there are 135 total cases of coronavirus in Tulare County as of Monday – and six deaths – no inmates or facility staff members have shown any symptoms of the virus.

“The releases are being done to prevent the spread of COVID-19 in facilities with dense populations,” Ritchie said. “While the Sheriff’s Office is not opposed to releasing inmates in the case of a pandemic that impacts our jail system, there are no inmates or staff members at our facilities displaying symptoms of COVID-19 at this time. Furthermore, Tulare County jails are not overcrowded or in a position that would put inmates at further risk for contracting COVID-19.”

If an inmate contracts COVID-19, Boudreaux and the office is prepared to handle the situation.

“The Sheriff’s Office has strict medical procedures in place during the booking process, as well as on-site 24-hour medical staff and medical isolation cells for those inmates who may need it. Anyone who exhibits symptoms of COVID-19 would be placed in a reverse airflow isolation cell until they are cleared. If, for any reason, an outbreak in one of our detention facilities was to occur, we have an emergency quarantine plan already in place.”

Ritchie added: “The people of Tulare County can rest assured that the Sheriff, and the men and women of the Sheriff’s Office, will continue to do everything they can to keep our communities safe.”