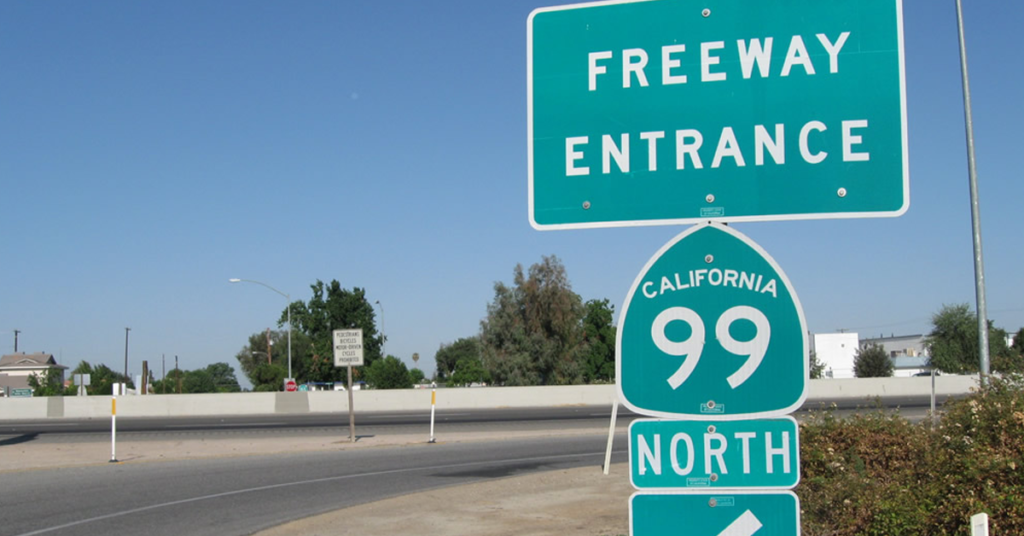 The U.S. Department of Transportation awarded a BUILD Grant to the Tulare County Association of Governments for the Highway 99-Commercial Ave. interchange project Thursday.

The project serves as a much-needed access point to the International Agri-Center, home of the annual World Ag Expo.

The event, which draws tens of thousands to the south Valley city, often overloads other Tulare-based exits and roadways along Highway 99.

“Today’s announcement that Tulare will be awarded a $16 million BUILD grant represents another major upgrade to the Central Valley’s transportation infrastructure,” said Congressman Devin Nunes (R-Tulare) in a statement.

“With the grant, Tulare will be able to construct a new interchange along State Route 99 at Commercial Ave. and Paige Ave., reducing congestion and generating substantial economic development in our community. I commend the Tulare County Association of Governments for their tireless effort to realize this project, and I thank Secretary Chao and the Trump Administration for prioritizing the Valley’s infrastructure needs.”

The 2020 BUILD Grants – Better Utilizing Investments to Leverage Development – total $1 billion across the nation and are designated for planning and capital investments in surface transportation infrastructure.

The grants are also designed to be awarded on a competitive basis for projects that will have a significant local or regional impact.

“Originally approved in 2006, this project is a vital win for the City of Tulare and Tulare County, and leverages over $26 million in local taxpayer funds,” said Ted Smalley, Tulare County Association of Governments Executive Director, in a statement.

“We want to extend our deepest thanks to Congressman Nunes for working to help this project receive the crucial federal investment it needed to be realized.”

The award of funds to Tulare marks the second major round of infrastructure dollars to the San Joaquin Valley by the Trump administration – backed by a hefty push from Nunes – in the past two years.

In 2019, the Department of Transportation authorized millions for the City of Fresno’s Veterans Boulevard overpass and corridor, opening up unfettered access to Highway 99 between Shaw and Herndon avenues.