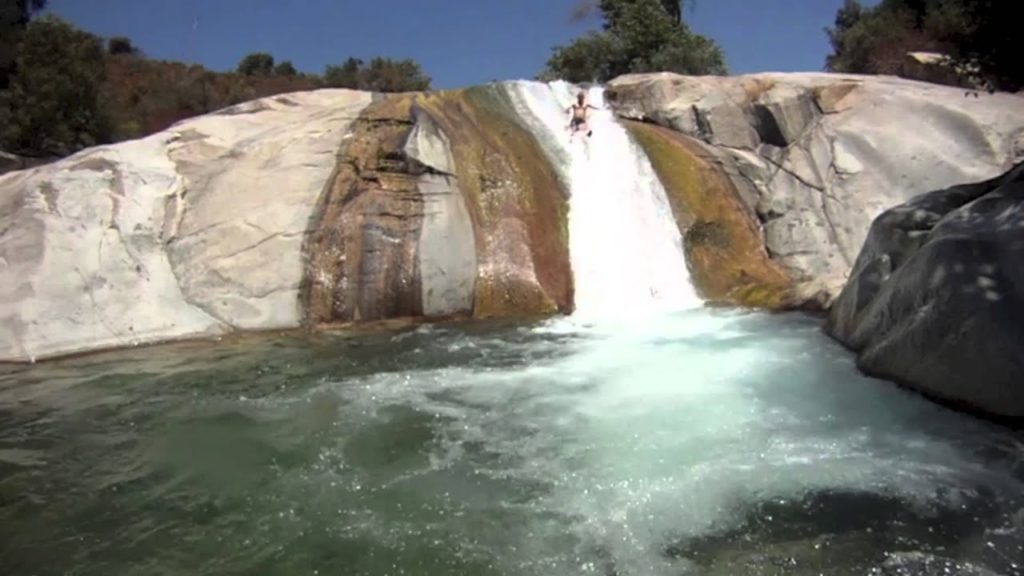 Thanks immense snowpack and melting, the Tule River will begin a temporary closure to public access starting on Tuesday, The U.S. Forest Service and Tulare County Sheriff announced on Monday.

The order, issued by Sequoia National Forest acting Supervisor Rachel Smith and Tulare County Sheriff Mike Boudreaux, will shut down access to all sites on the Middle Fork of the Tule River, from the entrance to the Giant Sequoia National Monument to the Moorehouse Fish Hatchery below Pier Point Springs.

Access is also restricted along the North Fork of the Middle Fork of the Tule River to Wishon Campground.

“This year’s record level snowpack and warming temperatures have resulted in swift, cold water flowing in these drainages posing a greater risk to public safety than in recent years,” Smith said in a statement announcing the order.

Last week, the Tulare County Sheriff’s Department Search and Rescue team was called to the Tule River to search for a 16-year-old boy who was swept away in the current.

“This year, we have already seen tragedy on our Tulare County waterways, and it isn’t even Memorial Day yet,” Boudreaux said. “The water conditions are unsafe and unpredictable and simply not suitable for recreation right now.”

The Tule River closure order will remain in place indefinitely until lifted by the U.S. Forest Service.