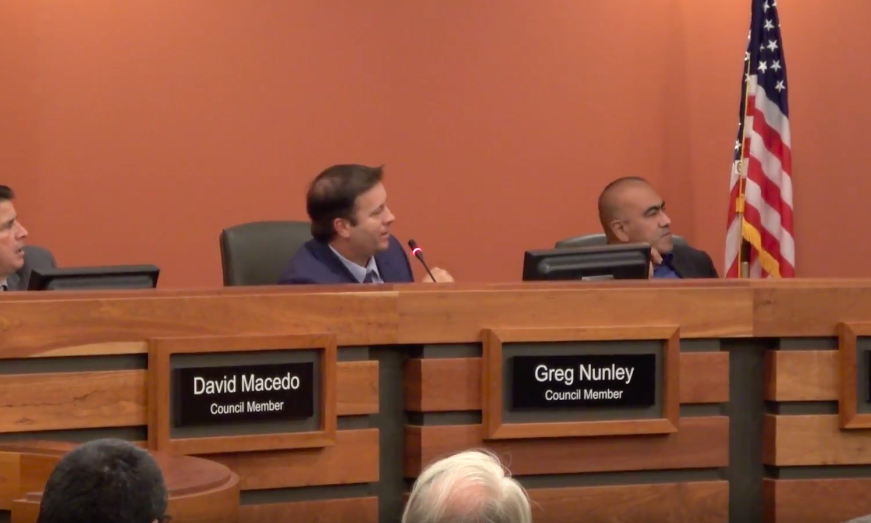 The report, prepared by Clovis law firm Fike & Boranian, was the conclusion of a five-month investigation launched in response to an array of complaints from City employees.

The report was sent to Tulare City Attorney Mario Zamora on March 1.

Prepared by attorney Daniel Rowley, details – among other complaints – that Nunley routinely threatened to fire City employees whose paths he crossed.

Chief among them was his relationship with Tulare’s Chief Building Inspector John Karlie.

Prior to Nunley’s election, he circulated a petition to have Karlie fired after the inspector increased scrutiny on projects. He ultimately did not submit the petition.

According to the report, Nunley and Karlie built a fairly open professional relationship, including taking lunch meetings.

Once elected, however, the lunches ended and the relationship slowly deteriorated. Nunley and Karlie would often have impromptu meetings between January 2017 and mid-2018. The report notes that meetings would often include bad mouthing of City staff.

By mid-2018, the pair had a falling out leading to Nunley filing a police report against Karlie.

Nunley told investigator Rowley that Karlie and inspectors in his department openly harassed him and forced him to do work beyond the requirements of building code.

That allegation is one element of a likely lawsuit Nunley will file against the City of Tulare.

Due to his conduct with other inspectors, Karlie told investigators that he was the sole inspector willing to inspect Nunley’s projects in the city.

In his report, Rowley details that the investigation into Nunley suffers from “he said, she said” accusations with limited neutral witnesses.

Ultimately, the report finds that, Nunley wasn’t as credible as other City staffers and that he made occasional claims that appeared to be untrue or lacked sufficient evidence on “key issues involving his interactions with City staff.”

The City of Tulare recently rejected a claim submitted by Nunley for $16.5 million over alleged defamation and harassment. Some of the latter allegation is related to the incidents laid out in the Rowley report.