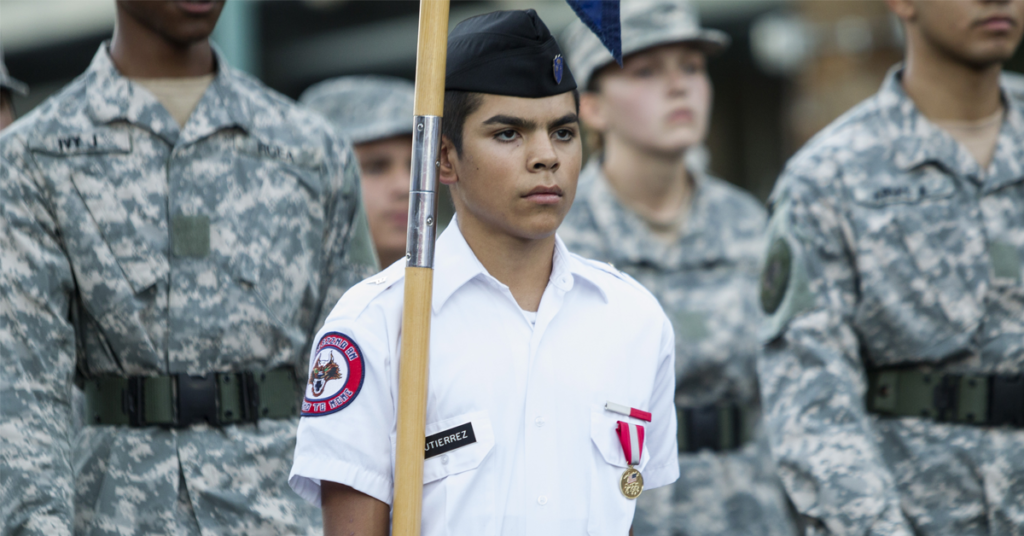 A new military cadet program is starting up at Mt. Whitney High School in Visalia for the 2019-2020 school year.

The California Cadet Corps is a school-based applied leadership program conducted within a military framework.

“We have been working toward this program for several years, and we’re now ready to launch,” said Mt. Whitney Principal Rick Hamilton in a statement. “An estimated 100 Visalia Unified School District graduates per year enlist in the service, and most enlist at the entry, E-1 level.”

Commandant Fernando Cervantes will lead the program. Cervantes served in the Marine Corps for 20 years.

The program can help students interested in the military get a jump-start with their career, by enlisting as an E-3 instead of an E-1.

VUSD will hold an information meeting about the program at Mt. Whitney on May 30 at 6 p.m. The school encourages all parents with an incoming freshman student to attend.

The State of California will fund all travel and uniforms.

California Cadet Corps was formed in 1911 with the original purpose of preparing commissioned officers for service in the military.

According to the program’s website, “Statistics indicate that cadets do better academically than their peers, have better attendance, fewer suspensions and expulsions, are three times as likely to attend college, do better on the California Physical Fitness Test, and do significantly better on the state’s academic standardized reporting and assessment system tests.”

The website also says that cadets earn an average of 0.54 grade points higher than non-cadets.

Anyone with questions is encouraged to contact Hamilton at (559) 730-7602 or rhamilton@vusd.org.