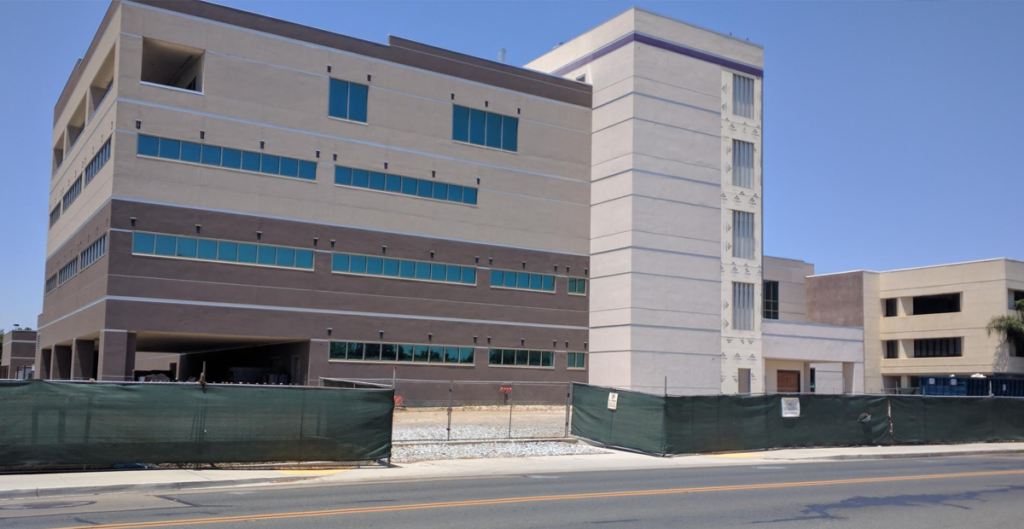 The Tulare Local Healthcare District Board of Directors appointed five community members to the Tower Construction Committee, which will advise the board on completing the hospital tower that was once dubbed the “Tower of Shame” by a grand jury report.

“We were pleased with the response from the community and their willingness to serve the Tulare Local Healthcare District,” said Kevin Northcraft, board president, in a statement.

“The Tower Construction Committee includes a strong depth of expertise in its representatives. Each of the members is well positioned to successfully assist us in fulfilling our obligations while looking out for the best interests of all residents in the district.”

Specifically, the committee will be responsible for the following actions:

The board expects the committee to meet for the first time at the beginning of April.

The board provided the following brief biographies of each committee member:

John Atilano has a strong background in construction throughout the design process, including in construction administration and structural analysis of existing structures. Mr. Atilano also has broad relevant experience in the area of hospital and public works construction projects. Mr. Atilano, President of Lane Engineers, Inc., a firm based in Tulare, is a Registered Structural Engineer and Civil Engineer with more than 20 years of experience.

Rick Albert is a registered nurse and has worked for Adventist Health for more than 10 years, during which time Mr. Albert has earned certifications in several specialty areas of nursing. Mr. Albert’s most recent position is with Adventist Health Tulare hospital. Prior to entering the nursing field, Mr. Albert spent over 20 years in vessel operations including fleet acquisition and management.

Philip Smith has been in the finance industry for 35 years, primarily focusing on commercial and construction financing. During this time, Mr. Smith has developed significant expertise and experience in the review and management of requests for proposals, contracts, funds disbursements and project reports. Mr. Smith’s community involvement includes holding positions with the Tulare Chamber of Commerce and Tulare Rotary Club, and he has previously served as a member of the Public Utilities Commission.

Linda Crase has experience in hospital operations as an employee with the Tulare District Hospital from 1984-2009, where she worked in nursing education and administration, and community relations, and served as the administrative assistant to the CEO. Ms. Crase was very involved in the initial efforts related to the Tower design and construction bonds.

Most recently, she served on the District’s Evolutions Oversight Committee until thiscommittee was dissolved by the District in late 2020. Ms. Crase’s volunteer efforts include service to the Tulare Historical Society, Habitat for Humanity, Tulare Chamber of Commerce, and Tulare READ Program, and she has previously served as a Councilwoman and Planning Commissioner for the City of Tulare.

Mike Shaffer first came to Tulare to provide mental health services at Tulare Sierra View, and later entered private practice as a Licensed Clinical Social Worker and Marriage and Family Therapist in Tulare, where he worked for more than 45 years. An accomplished businessman, Mr. Shaffer has been involved in writing successful federal contracts and grants in support of various mental health services in the community. Mr. Shaffer served on the ethics committee for the Tulare hospital for many years and also volunteers throughout the community.