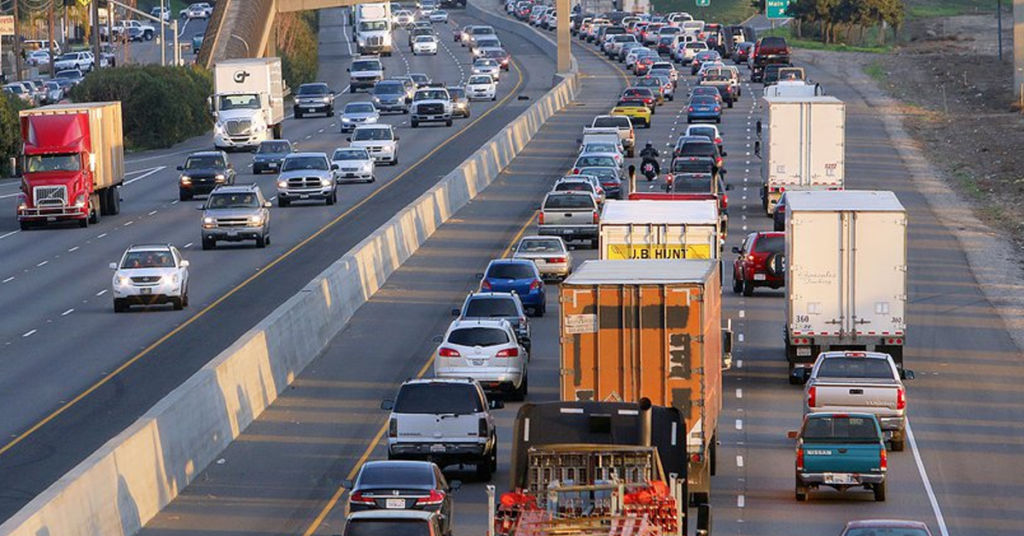 Caltrans officials were on the receiving end of blistering dissent from Valley leaders and over a proposal to cancel two Highway 99 expansion projects in the region and divert the funds for unspecified rail programs.

Local Valley leaders attended the first hearing in Modesto for the California Transportation Commission’s (CTC) draft for the 2020 Interregional Transportation Improvement Program (ITIP) lobbying for Highway 99 projects that have been recommended for deletion to be fully funded.

The draft recommends that the projects to widen the 99 to six lanes in south Madera County and widening the highway in Tulare should be deleted in order to comply with Gov. Gavin Newsom’s Executive Order N-19-1.

The funding for the sections in Madera and Tulare is $9 million and $8 million, respectively.

The executive order requests that $5 billion in highway transportation funding is redirected toward rail projects to reduce greenhouse emissions.

Various representatives from throughout the state, including many from the Central Valley, attended the meeting to speak in opposition of the proposed draft.

Assemblyman Devon Mathis (R–Tulare) argued that it is unacceptable to delay improvements to the 99.

“We hear the Governor talk about his initiative for ‘regions rise together,’ and in the San Joaquin Valley, our region is a highly agricultural region,” Mathis said. “We’re seasonal. We have many things that have to move in timely manners, and we need these expansions. The Valley has been pushing for these expansions for decades. We need to see this happen. We need to see the intent of our regions here in the Valley rising and that these things happen.”

He said that he sees bumper-to-bumper traffic every day as the six lane section cuts down into four lanes, which creates a loss of safety and an increase in air pollution.

“We are deeply disappointed with the recommendations that the SR 99 projects from the San Joaquin Valley are deleted from the ITIP plan,” Poythress said. “The recommendations were made without consultation with any local NPO or any other jurisdiction. They were a complete surprise when the report came out on Oct. 1.”

“Two years ago. we started an extra train from Fresno to Sacramento. Well, it was cancelled after a year because of lack of ridership,” Poythress added. “So in our region, it’s still extremely important to have highway widening to relieve congestion. That’s just the way it is in the valley. And adding more trains is not going to add to ridership, at this particular time.”

Former Bakersfield congressman Bill Thomas also spoke out against the recommendations and took issue with a proposal in the report for dedicating a reserve of $61,331,000 in uncommitted funds for priority rail projects and other priorities aligned with Newsom’s executive order.

“These other people coming up have to be sensitive in the way they phrase things because they have a future,” Thomas said. “I don’t. It’s absolutely asinine to me to say they’re going to wind up with a $60 million unassigned pool of money.”

Bruce DeTerra, from Caltrans, presented the draft to the board. The multiple commissioners questioned the reserve and took issues with the draft.

“If I was a teacher I’d give an incomplete on this report,” commissioner Jim Ghielmetti said to DeTerra. “If you’ve got $61 million plus in unprogrammed shares, it’s difficult for this commission to make an intelligent decision if we don’t know what it’s for.”

He later was very blunt with DeTerra.

“I don’t understand the rationale,” Ghielmetti said. “You guys need to get your you-know-what together and come back to us in December and explain what the hell you’re doing.”

The CTC will hold one more hearing on Oct. 15 in Santa Ana to discuss the draft. The final 2020 ITIP will be submitted to the CTC on Dec. 15.