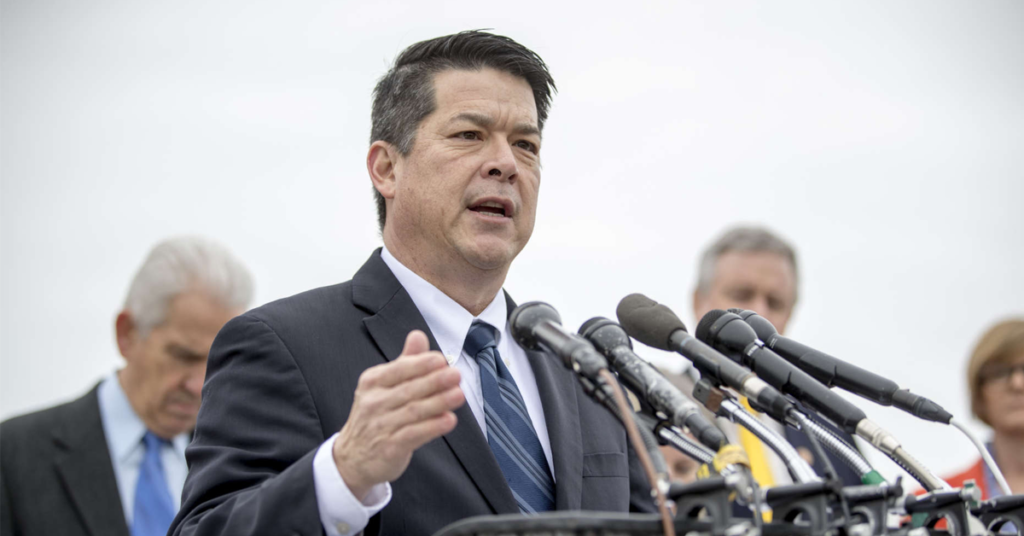 Rep. TJ Cox’s (D–Fresno) circumventing of a public lottery for vehicle passes to Yosemite for the Fourth of July is, once again, the subject of inquiry in Washington.

Wednesday, the nonprofit Foundation for Accountability and Civic Trust (FACT), a Washington-based government watchdog, filed a complaint with the Office of Congressional Ethics demanding for an investigation into Cox’s requests for two vehicle passes to the nearby National Park during the holiday.

As previously reported, Cox – via his staff – requested two vehicle passes from Yosemite National Park officials for entrance on July 4.

Cox’s staff was initially denied the request, as NPS officials saw the request as part of a personal visit and issuing the passes would constitute a violation of U.S. Department of Interior gifting policies.

Cox was ultimately granted the two passes after a call to “press” his ask for access with Yosemite officials.

In his letter to the Interior Department demanding an Inspector General investigation, Rep. Paul Gosar (R–Ariz.) wrote “Subsequent telephone interviews with Yosemite Park Service staff indicate that Representative Cox’s call resulted in pressuring the National Park Service staff to change the request from personal to professional and grant him passes.”

While the Interior Department Inspector General has not initiated a probe into Yosemite officials’ decision to grant the passes, in a letter replying to Gosar, Mark Greenblatt did note he was making a recommendation to Interior Secretary David Bernhardt for a refresher on ethics guidelines related to park access.

Since the emergence of Cox’s trip to Yosemite, his staff claimed that the freshman Democrat conducted official business – filming a video in support of the Great American Outdoors Act, a bill spearheaded by Sen. Cory Gardner (R–Colo.).

The video in question was sent to Backcountry Hunters & Anglers, a a nonprofit outdoors advocacy group, which published it on their Instagram page.

In its complaint, FACT questions the veracity of Cox’s claims that he was truly conducting official business with the video shoot.

“Cox later explained the reason for his official visit was to shoot a video, yet the video he released to the media was one he shot himself that was less than two minutes long on a political topic,” the FACT complaint letter reads.

“There would be no need for two vehicle passes for Cox to shoot a ‘selfie’ video.”

The Yosemite incident marks the third complaint filed against Cox with the Office of Congressional Ethics.

The other two centered on his failure to disclose financial interests in a number of business entities and his failure to timely pay his Federal income taxes, ultimately leading to a second Internal Revenue Service lien.