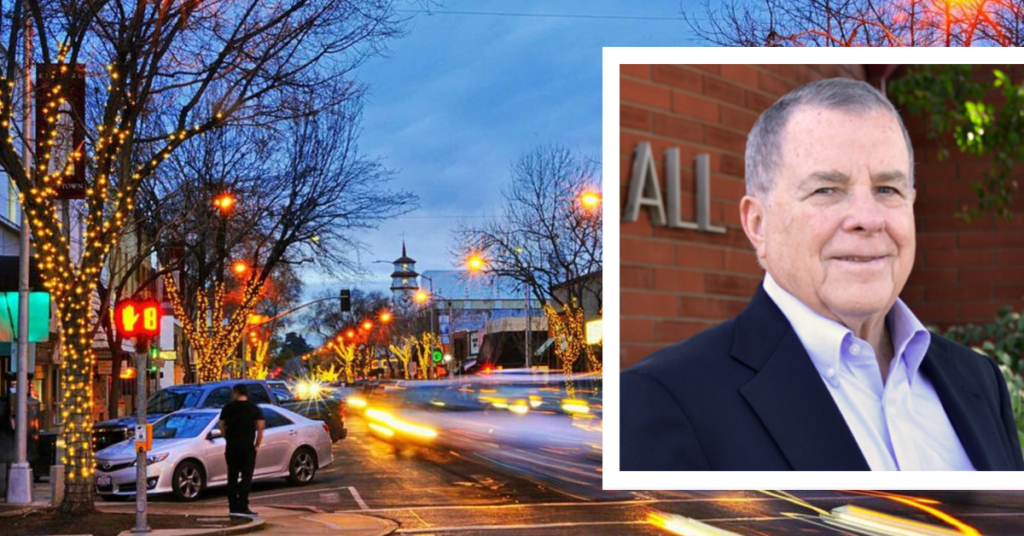 Visalia Mayor Bob Link will not be seeking reelection, and there is already a candidate vying to replace him on City Council.

Taylor told the Visalia Times-Delta he felt it is the right time to run now that Link is retiring. He said he would not have run against Link, and he plans on advocating for property owners and businesses.

“I love living in Visalia and raising my children here,” Taylor told the Times-Delta. We have been blessed with wonderful leaders who have helped Visalia become such a great community. I would like to use my business and governmental experience to make sure we remain a fantastic place to live.”

Taylor, a Visalia native, graduated from Redwood High School and has a Bachelor’s of Science degree in Business.

The mayor previously owned Link’s Men’s and Women’s Wear in downtown Visalia. Link’s father started the business in 1941, and it was open until Link retired from it in 2013.

So far, Taylor is the first candidate to replace Link. The election will be in the November general election.

There are no Visalia city elections in the March primary.