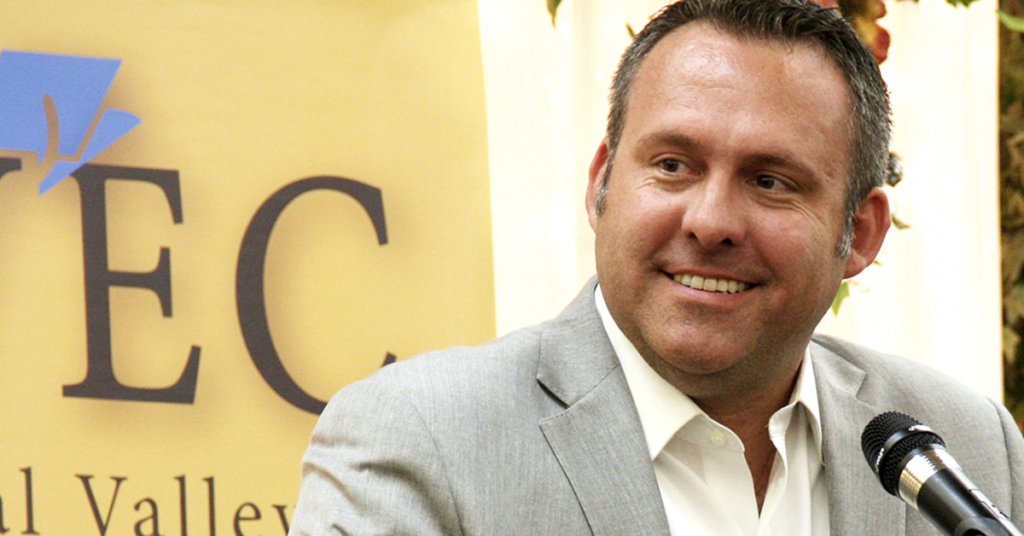 Assemblyman Adam Gray (D–Merced) announced his endorsement for Villapudua, who is running for the 13th Assembly District.

“Our Valley needs legislators that will look out for our working families and the local small businesses that employ them,” Gray said in a release. “Carlos Villapudua’s experience in local government, as a chamber CEO and as a small business owner make him the clear choice for the 13th Assembly District. I’m happy to endorse his campaign and look forward to working with Carlos in the State Assembly.”

Gray is the chair of the powerful Assembly Governmental Organization Committee and a key member of the Moderate Democrats, or “Mod Dems” as they are often referred to inside the State Capitol.

The 13th District is centered in Stockton. Democrat Susan Eggman currently represents the district, but she is running for the state senate District 5 seat.

The primary election will be held on March 3.