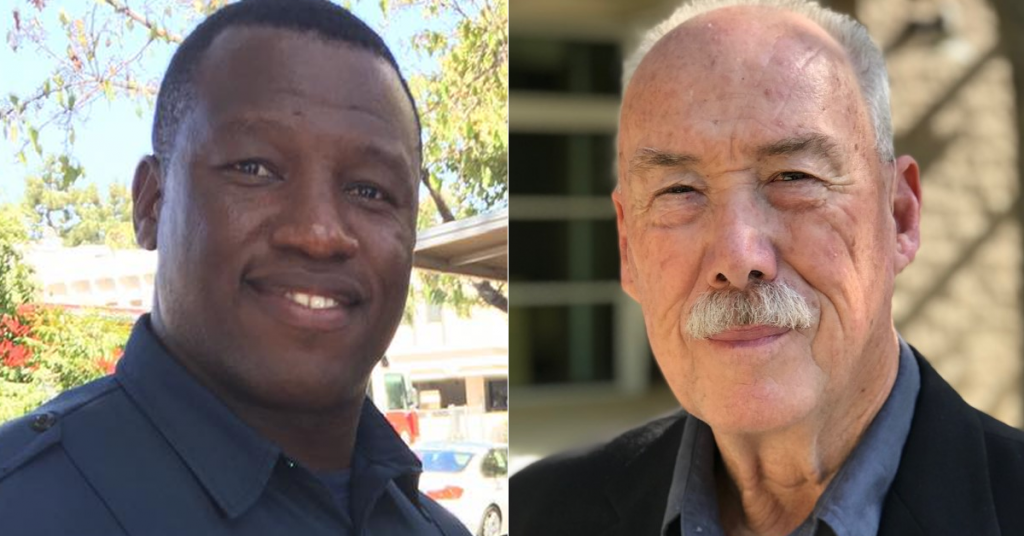 After sitting Tulare city councilman Carlton Jones admitted to removing a sign of his campaign opponent, he also brought up his opponent’s son’s recent allegations stemming from an undercover sexual predator sting on social media.

Steve Harrell is running against Jones and is the father of Chris Harrell, who recently was arrested in the Tulare County Sheriff’s Office operation To Catch a Predator. He’s been charged with felony meeting a minor for lewd purposes and felony contact with a minor for sexual offense.

As of Wednesday, both Jones and Steve Harrell’s campaign signs are standing at Tulare’s Paige Truck Stop. But, last week, Steve Harrell was told Jones removed his sign.