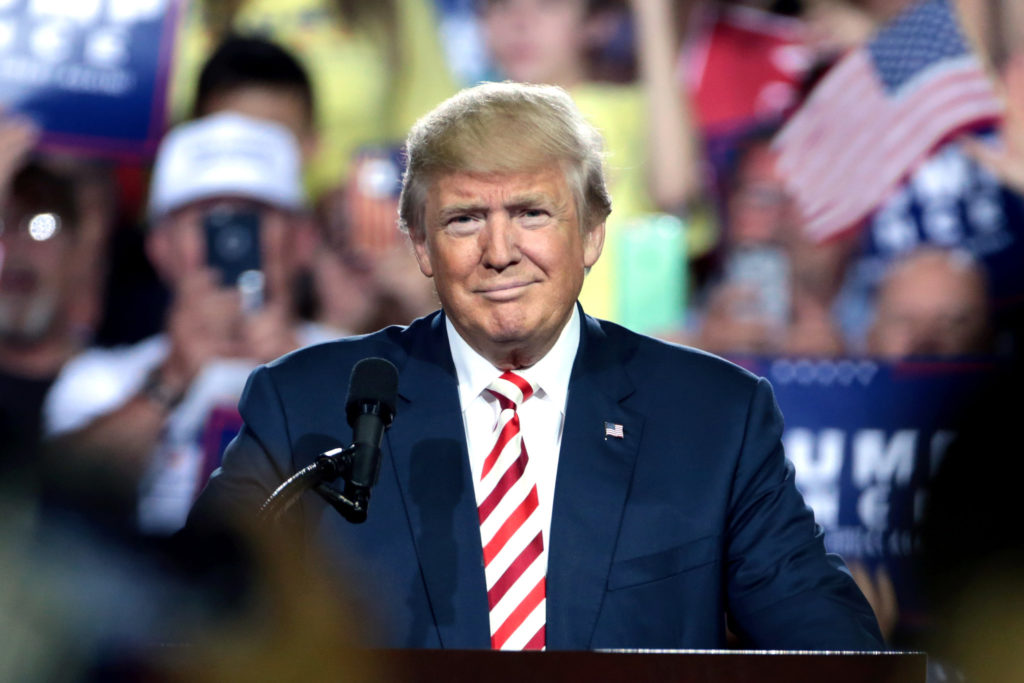 Tuesday, Trump and his campaign initiated a lawsuit against California’s Secretary of State Alex Padilla and Attorney General Xavier Becerra in the Eastern District of California in Sacramento.

The clause, in Article II, Section 1 of the Constitution, lays out the requirements to be a candidate for President of the United States.

A U.S. Supreme Court decision from 1995 also held that states cannot supplement those qualifications with ones of their own creation.

Trump also argued that the post-Watergate Ethics in Government Act, which sets the requirements for financial disclosures for Presidential and Congressional candidates and officeholders, supersedes any state law.

Meanwhile, the California Republican Party and chair Jessica Millan Patterson filed an emergency petition with the California Supreme Court on Tuesday asking for resolution if the new law violates the state Constitution by barring the Secretary of State from including otherwise qualified Presidential candidates from appearing on the primary election ballot.

“Historically, voter turnout is driven by the top of the ticket races – and by attempting to remove those top ticket candidates, Governor Newsom and the Democratic legislature who adopted this measure are hoping to keep Republicans home,” CAGOP’s Patterson said in a statement.

“It’s unconscionable to use these political tricks and underhanded tactics to influence elections,” Patterson said.