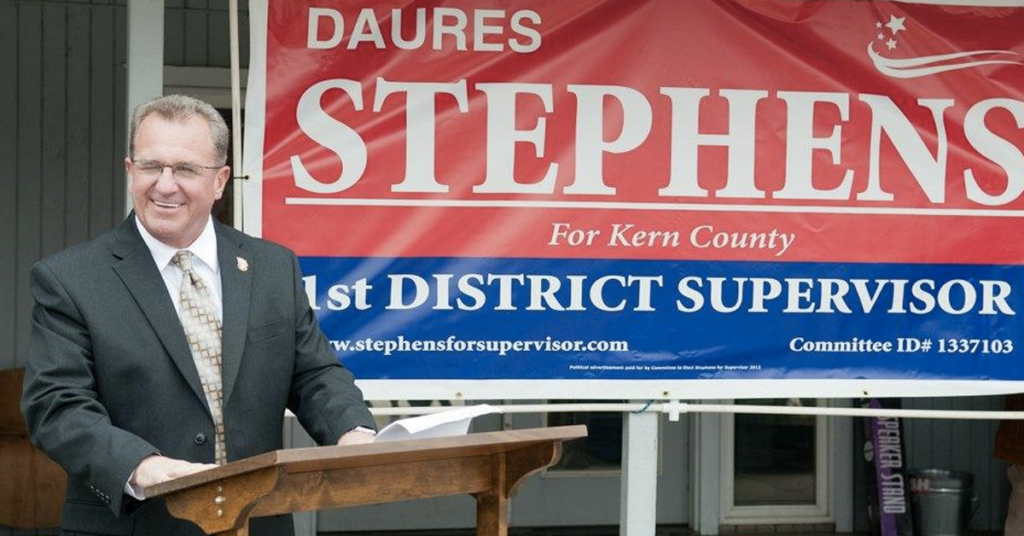 Stephens is no stranger to the eastern Kern County district. Seven years ago, he took on Gleason himself for the seat, coming in third in an eight-way primary. He garnered nearly 14 percent of the vote in the primary.

After retiring from the Kern County Sheriff’s Office, Stephens was elected to the South Fork Union School board near Lake Isabella in 2014. He was re-elected last year.

As it stands now, Stephens will face off against Gleason’s district director, Phillip Peters.

The period for candidates to file for the March 3, 2020 primary opened on Tuesday and will conclude in mid-December.