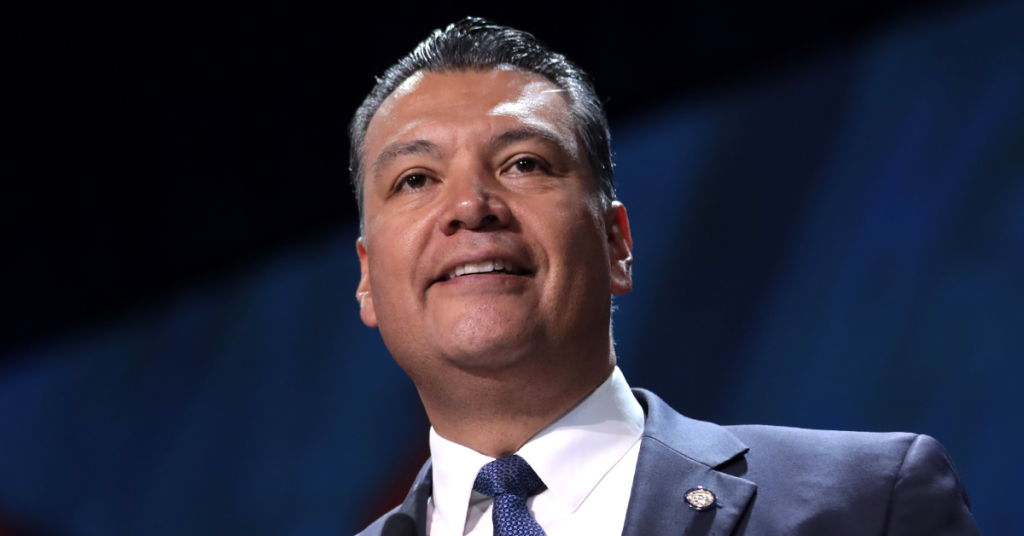 Padilla, a son of Mexican immigrants, will be the first Latino senator for California, where Latinos represent nearly 40 percent of the state’s population.

“Through his tenacity, integrity, smarts and grit, California is gaining a tested fighter in their corner who will be a fierce ally in D.C., lifting up our state’s values and making sure we secure the critical resources to emerge stronger from this pandemic. He will be a Senator for all Californians,” Newsom said in a statement.

Padilla has served as California’s top elections official since 2015. Previously, he served in the California state Senate and the Los Angeles City Council.