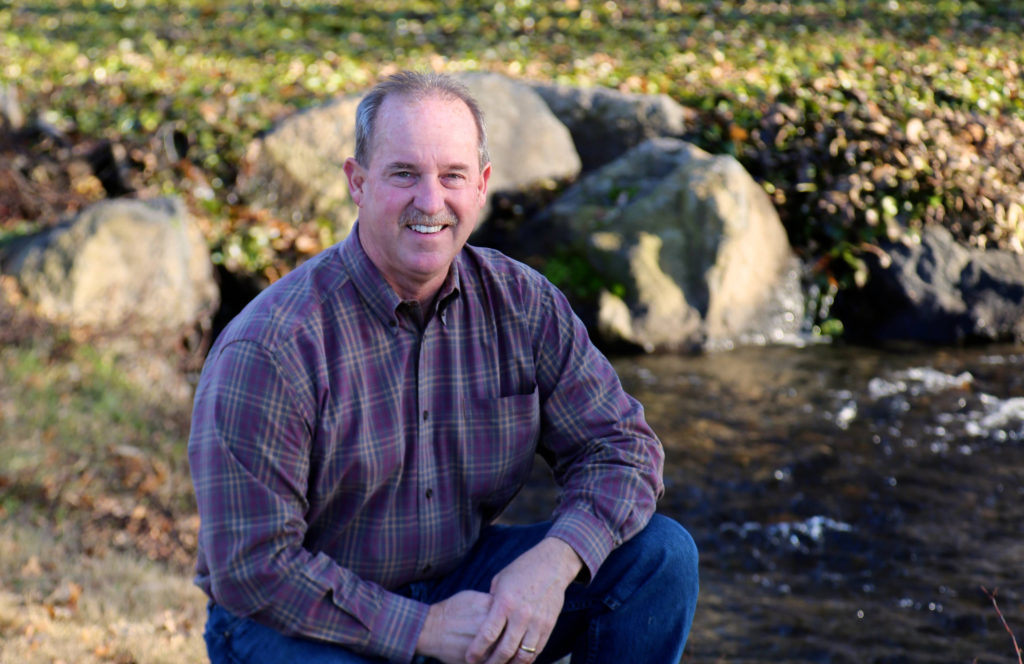 Merced County Supervisor Lloyd Pareira announced he would seek a second term on Wednesday in a release.

Pareira, elected in 2016 over Gustine businessman Rich Ford, currently serves as Chairman of the Board of Supervisors.

“When I first ran, I promised to work to fix our county roads and ensure that we keep our unique way of life in northern Merced County,” Pareira said in a release announcing his effort. “I am proud to say that we have used your tax dollars to directly benefit you.”

Pareira made waves within his first six months in office as the sole Supervisor to decline a pay raise amid a fight with Merced County Sheriff’s deputies, who were seeking a raise to stay on-par with other Valley counties.

The county eventually approved a 10-percent raise for deputies in 2017.

“I am proud to have supported, and voted for, a raise for our hard-working Deputy Sheriffs,” Pareira said.

The Sheriff’s department, Pareira notes in his release, is currently fully staffed with a waiting list of prospects to be hired.

Pareira is seeking reelection in Supervisor District 4, which encompasses Gustine, Delhi, Hilmar, Winton, and some of Atwater.