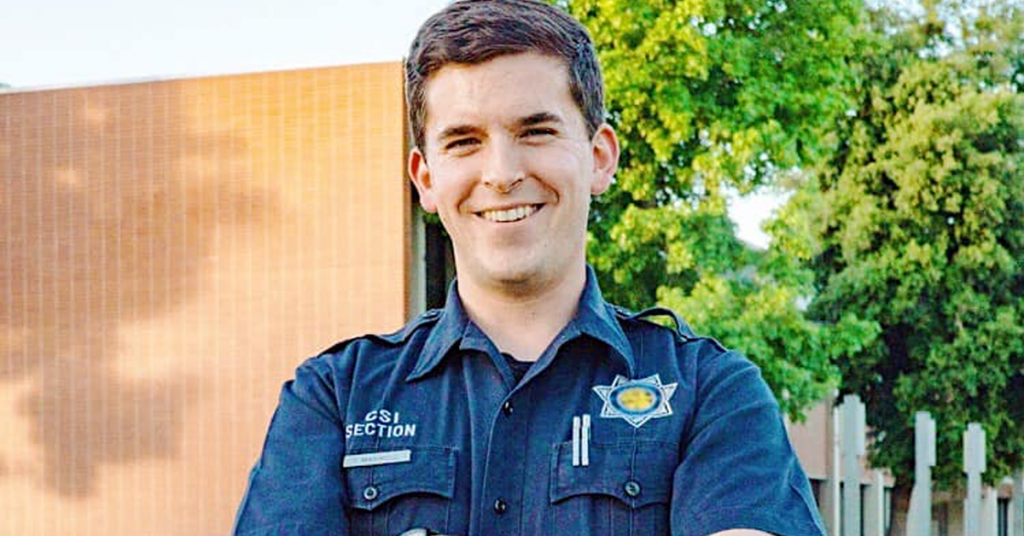 Last week, the Young Dems issued a statement about police accountability after the death of George Floyd.

The letter referenced the 2017 police shooting death of 16-year-old Isiah Murrietta-Golding in Fresno. A video released last year showed Murrietta-Golding being shot from the back as he was running away from police. He later died.

While no police were charged in the incident, the family of Murrietta-Golding sued the city. The case is in federal court.

The letter wants Hall to hold his department accountable for that death.

“Until Chief Hall begins to hold his own department accountable, he should sit out any conversations about justice,” the letter says.

Here’s the full story from David Taub at GVWire.