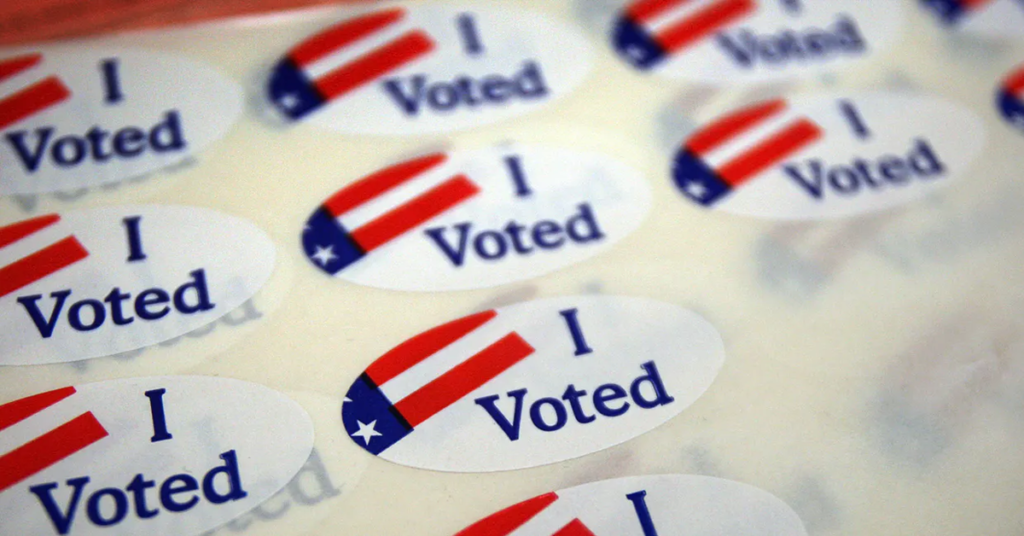 The woman, April Atilano, is alleged to have falsified a number of voter registration cards that were ultimately received by the Madera County Registrar of Voters last July.

“In August as my staff began processing the registration card, they noticed many irregularities with the cards and notified me of their findings,” Madera County Registrar of Voters Rebecca Martinez said in a statement.

According to the department, Madera County elections staffers noticed that the signatures for the voters registering, or re-registering, to vote did not match signatures on-file.

After discovering the irregularities, the agency quarantined all voter registration cards turned in by Atilano along with all cards returned by a group she was affiliated – known as EVP 2018.

The agency then began reaching out to voters whose registration forms were submitted by Atilano and EVP 2018. Voters told the Registrar’s office that they did not attempt to re-register to vote and, in many cases, did not wish to change their party registration.

On Thursday, Martinez confirmed that Atilano’s forms switched the party registration for many voters to Democrat.

“Most of the cards that were turned in to us, the party had been turned to Democrat,” Martinez told KFSN. “For me, it’s not a partisan issue. You’re either out there committing illegal acts or you’re not.”

Ultimately, Martinez forwarded her office’s findings to the Madera County District Attorney’s Office and the California Secretary of State, the chief elections officer.

“Any time there is an allegation of voter fraud or an attempt to game the foundation of our democracy, we take it very seriously,” Madera County District Attorney Sally O. Moreno said in a statement. “Our investigation unit, after reviewing the information from our local Registrar and the Secretary of State, conducted a criminal investigation.”

The end result of the investigation was 12 felony counts of violating California Elections Code section 18101, or falsifying voter registration information.

“We have filed 12 felony counts against Ms. Atilano and we intend to prosecute this case to the fullest extent of the law,” Moreno added.

Atilano’s first court appearance is scheduled for November. If convicted, she faces a maximum sentence of 10 years, four months.

In a joint statement, Martinez and Moreno said that individuals attempting to meddle in the county’s elections “will be rooted out and held to answer for their acts.”

“Voters should know that the voting system in Madera County is not only transparent, fair and accurate but also protected from those who wish to
interfere,” the two department heads said.

A Facebook search yields one Monterey County resident by the name of April Atilano. The Sun attempted to reach Atilano for comment.