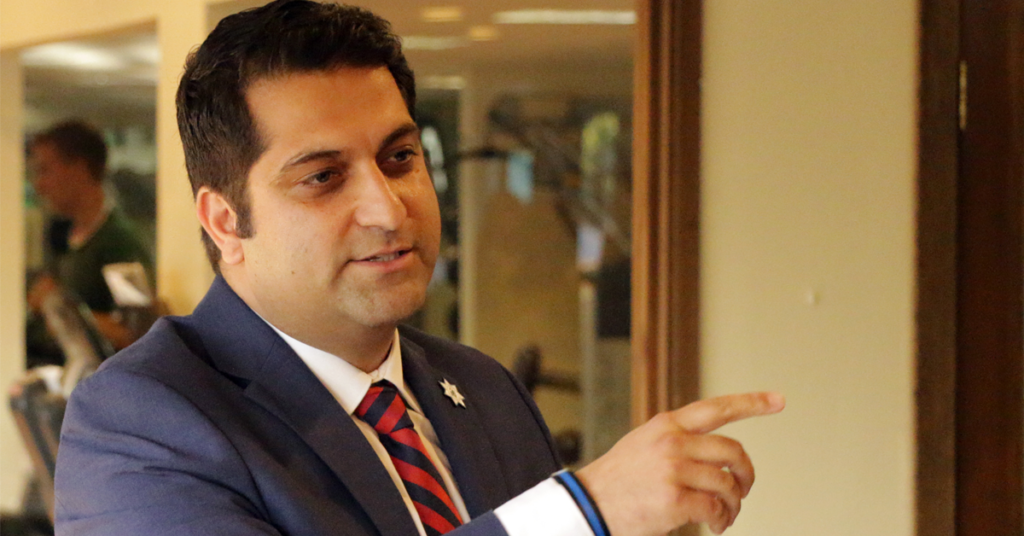 After all precincts reported their results, Karbassi’s lead never dipped below 59 percent.

Arballo, who waffled on a run before the filing deadline, quit the race after being certified on the ballot. He is currently running against Rep. Devin Nunes (R-Tulare).

Over the course of the campaign, Karbassi managed to capture many of the key endorsements in the city – from Fresno’s police chief Jerry Dyer and Sheriff Margaret Mims to ex-Mayors Alan Autry and Jim Patterson, currently a state Assemblyman.

He also greatly led the field in campaign funding.

Karbassi, a Democrat, also managed to serve as the consensus candidate between business and labor – winning the backing of the Fresno Chamber of Commerce and the Fresno-Madera-Tulare-Kings Central Labor Council.