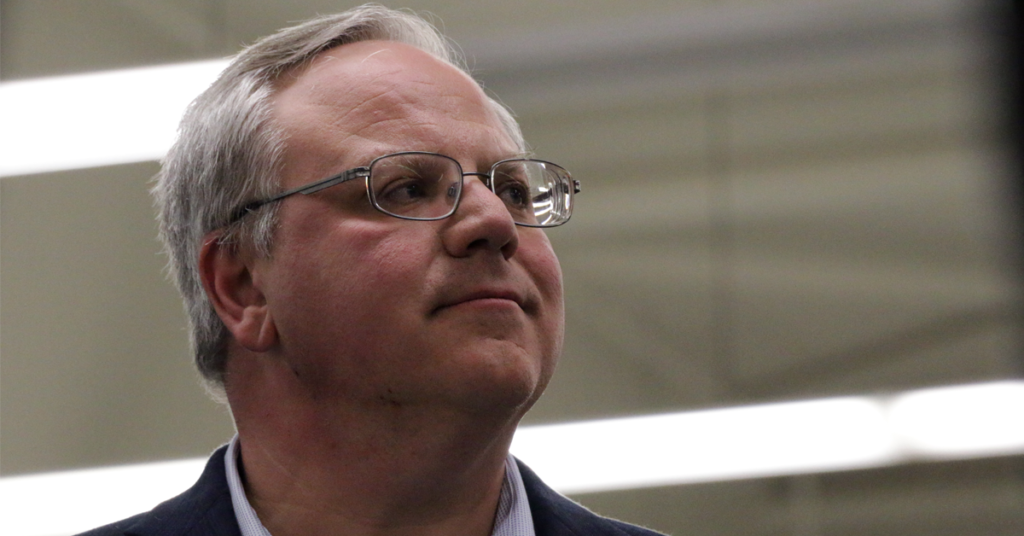 It’s not often a Cabinet official will take a member of Congress to task. It’s even rarer when they do it in public.

Sadly, Rep. TJ Cox (D–Fresno) wound up as the victim of a virtual mocking at the hands of the U.S. Secretary of the Interior.

Saturday, while lauding the House of Representatives approval of the Great Outdoors Act – a bill which would fund a billions of dollars in deferred maintenance in American public lands – Cox tweeted out footage of his floor speech, recorded on Wednesday, and demanded President Donald Trump sign the law.

The Great American Outdoors Act will fully and permanently fund LWCF and reduce the $20 billion public land maintenance backlog. It passed the House and Senate with strong bipartisan majorities, and I now call on President Trump to sign this bill into law. pic.twitter.com/AHpMpzq4cm

This is funny! @RepTJCox, calling on @POTUS to sign this fantastic legislation is hilarious. The primary reason this legislation passed through Congress is because @realDonaldTrump called for it March. The Senate led, and the House didn’t change a coma.

House Minority Leader Kevin McCarthy (R–Bakersfield) also chimed in at Cox’s expense, noting that Trump had encouraged passage of the law on Wednesday.

Tough talK from Democrat TJ Cox—calling on President Trump to sign a bill 3 DAYS after @POTUS urged the House to pass it.

Cox issued no comment in reply to either of the men.