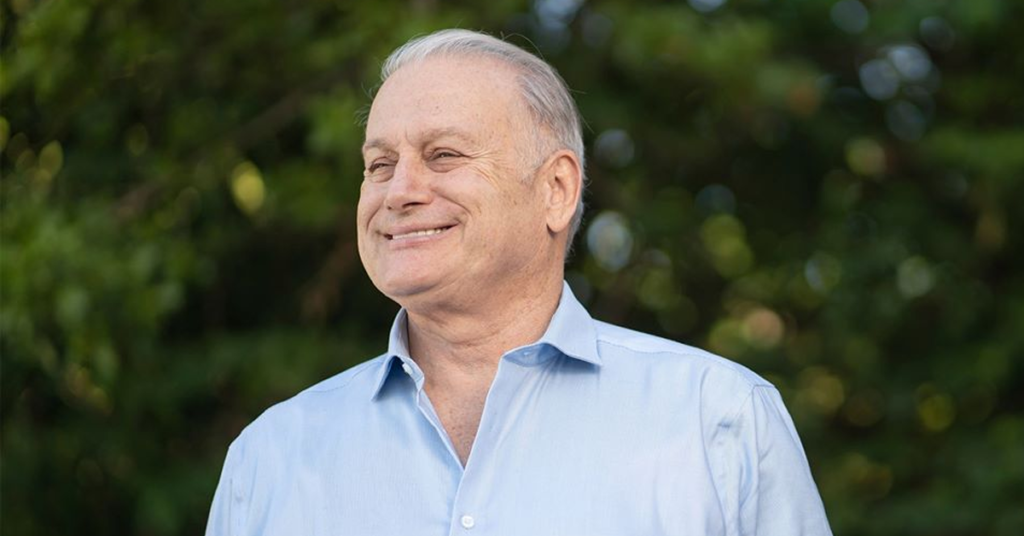 It’s among the top races Washington-based pundits are watching to determine control of the House of Representatives in 2021. Over the summer, it gained its own built-in narrative: a rematch between a freshman Congressman and his predecessor.

And yet, the primary for the 21st Congressional District may be hijacked by two well-heeled, if perennial, candidates who stepped in to run against Rep. TJ Cox (D–Fresno) and former Rep. David Valadao (R–Hanford) at the eleventh hour.

Rocky De La Fuente filed to run as a Republican. Ricardo, meanwhile, took the plunge as a registered Democrat.

There’s just one wrinkle: neither one lives in the four-county, southern San Joaquin Valley district.

The De La Fuentes hail from San Diego, where Rocky, 65, assembled an empire built on auto dealerships, land development, and stakes in local and national banks.

The pair’s entrance into the local race was aided by Vacaville native Mark Seidenberg, an occasional political aide to the elder De La Fuente and chairman of the American Independent Party.

Seidenberg told The Sun on Tuesday that his work to get the father and son into the 21st Congressional district race was borne of opposition to both current candidates and the late exit of Farmersville City Councilman Ruben Macareno.

“I was concerned about Cox because, quite frankly, he’s a Marylander,” Seidenberg said. “He was not an inhabitant of California and didn’t meet the qualifications to be seated in Congress.”

Seidenberg said he petitioned California Republicans in the House, including Rep. Tom McClintock’s office, to raise an objection over the out-of-state residency issue. None came.

As for Valadao, Seidenberg said that the source of frustration at the Hanford dairyman rests in a 2017 abstention over an amendment to the National Defense Authorization Act preventing the Pentagon from funding transgender surgeries for service members.

While neither the father nor son live in the arid farmland of the San Joaquin Valley, it wouldn’t be the first time that residency issues were raised in a campaign for the 21st Congressional seat.

After Cox’s dual homeowner’s exemptions were brought to light, Cox repaid his tax credit to the State of Maryland – as he could only claim such an exemption if the home was his principal residence.

It’s important to note: the U.S. Constitution does not prohibit candidates from living in a different Congressional district. Article I, section 2 merely requires that a candidate “be an Inhabitant of that State in which he shall be chosen.”

For Valadao, however, the residency issue could serve strongly salient detail for recapturing wayward voters that may be disappointed with the current state of politics.

“TJ Cox and the De La Fuentes have one thing in common: they are not from the district they seek to represent,” Valadao said in a statement issued to The Sun. “The Central Valley is my home: where I was born, where I was raised, and where my wife and I chose to raise our family. This is my community, and I’m running for Congress because we deserve representation that understands the needs of our neighbors.”

Despite an expansive business enterprise in America’s Finest City, the 65-year-old De La Fuente occupies rarefied air in the political realm: he is arguably king of modern day perennial candidates.

In 2016, De La Fuente ran for President as a Democrat, then waged a failed bid the Democratic nomination for U.S. Senate in Florida to take on Sen. Marco Rubio (R–Fla.).

Ultimately, he closed out the year as the presidential nominee of the Reform Party.

In 2017, he filed to run for Mayor of New York City as a Republican. Despite a City residency requirement for Mayoral candidates, De La Fuente’s campaign was derailed when his nomination petition signatures were contested by New York Assemblywoman Nicole Malliotakis.

In 2018, De La Fuente waged primary campaigns for the U.S. Senate in eight different states: California, Florida, Wyoming, Hawaii, Minnesota, Vermont, Delaware, and Rhode Island. He lost each of them.

This year, there’s an added complication for the political patriarch. While he filed to run for Congress in the Central Valley, he is also running for President.

In 44 states, simultaneously running for President and Congress is considered illegal. Meanwhile, five states have laws allowing the practice.

California neither explicitly bans the practice, nor has a law authorizing it.

The California Secretary of State’s office could not provide comment on the eligibility of simultaneous campaigning to The Sun before publication.

The Secretary of State’s office is currently processing candidate filings to determine if Congressional and state legislative candidates have qualified for the March ballot.