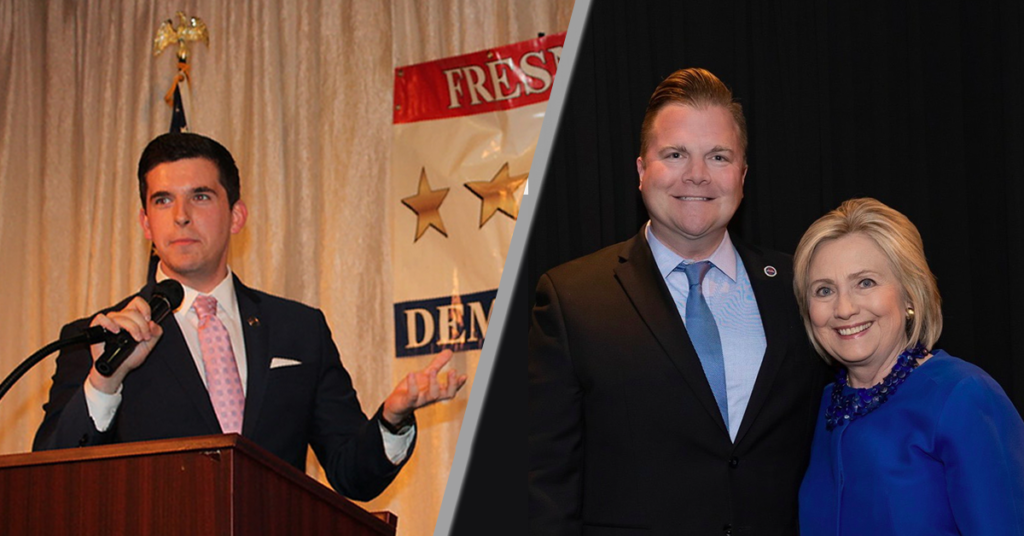 Matt Rogers, a member of the Fresno County Democratic Central Committee, resigned from his position on Wednesday.

In a resignation email sent to committee chairman Michael Evans, Rogers said that a key reason for his exit was the committee’s endorsement of Tyler Maxwell for Fresno City Council in District 4, or east-central Fresno.

Rogers is the founder of the Fresno County Young Democrats.

“I do not support him because I believe he is fundamentally dishonest,” Rogers said in an interview with The Sun. “He has shown that dishonesty through the last two years, and he has propagated this background on himself which is just simply not true.

Evans sent a statement to The Sun regarding Rogers’ resignation.

It reads: “Fresno City Council District 4 candidate Tyler Maxwell received the unanimous endorsement of the Fresno County Democratic Central Committee. We find it regrettable that a recently resigned member of our Central Committee has opted not to embrace the Democratic principles and values championed by both our Committee and our endorsed candidates.”

Rogers said that he was not present for the decision to endorse Maxwell. While the endorsement was unanimous for the committee members who were in attendance, it did not include him.

One issue that Rogers took with Maxwell was when they first met. Rogers – a Hillary Clinton supporter – said Maxwell initially said he loved Clinton. However, Rogers later found out through a friend that Maxwell worked for Bernie Sanders.

Rogers said his friend told him that Maxwell “Googles peoples’ information and then knows what to say when he meets with them.”

“To be dishonest about something as childish as that is ridiculous,” Rogers said.

Another issue that led to his resignation is the committee’s movement further to the left to support candidates such as Sanders and Elizabeth Warren.

“If you’re going to tell people that you want to propose a massive social program, then you should tell them how should pay for it,” Rogers said. “And they have not.”

Rogers said that those were the two issues that led to his resignation. He did not have any other disagreements with the committee.

“I’m very proud to be a Democrat,” Rogers said. “I guess you would call me a Clinton Democrat because I believe in moderation and understanding the needs of business and jobs and the economy. And then socially especially – a woman’s right to choose and immigrant rights and all that.

But we’ve come to a place where if you don’t support the Green New Deal, or Medicare for All, you’re not a Democrat – that’s what they say. I don’t agree with that.”