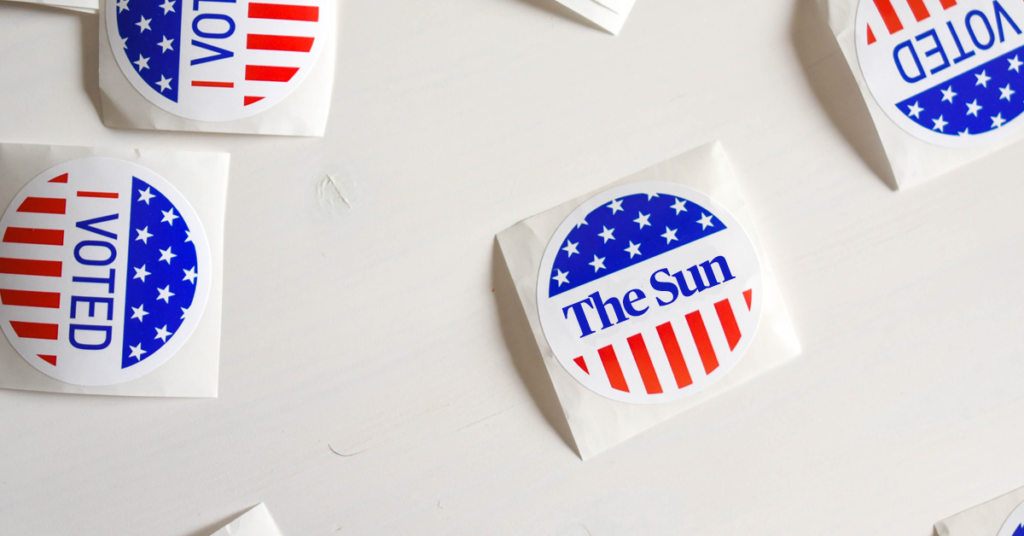 With under two weeks to go until Election Day, over five million California voters have cast their votes and returned their ballots, a quarter of the total electorate.

Here is a breakdown of the numbers as of Wednesday – provided via Political Data, Inc. – for several races and areas of the Central Valley:

The heated race between incumbent TJ Cox and former seat holder David Valadao has dominated the television airwaves for several weeks, and the early returns have Democrat ballots leading the charge.

However, both returns come in at 24 percent of their respective party’s reach – there are 111,022 registered Democrats compared to 69,861 registered Republicans. Independents and other parties have returned 11,288 ballots.

Democrat challenger Phil Arballo’s effort to unseat longtime Republican incumbent Devin Nunes may turn futile given voter registration, but the early returns have been slightly Democratic leaning to this point.

Democratic voters have returned 42,143 ballots compared to 38,886 for Republicans, while independents and other party voters have sent back 19,508 ballots. Republicans make up the majority of the district, with nearly 160,000 voters compared to 135,000 for Democrats.

The age demographics show a strong return for the oldest group – 40,800 individuals aged 65 and up have returned their ballots, accounting for 46 percent of that age group.

Just like the congressional races, Democrats have an edge in early voting returns in Fresno County, leading Republicans 58,556 to 41,578. Independent and other party voters have returned 24,746 ballots.

The age demographics have been returned in the opposite of their size: ages 65 and older have returned nearly 49,000 ballots while accounting for the smallest electorate. The youngest group, 18-34, has 147,931 registered voters but has only returned 20,399 ballots.

Republicans in Madera County make up the largest group with over 26,000 voters, but 6,971 people in that group have returned their ballots so far, while Democratic voters have the edge with 7,103 returned ballots. Independent voters along with other party voters have combined for a return of 3,484 ballots.

Similar to Madera County, Tulare County has seen Democrats return more ballots (15,588) than Republicans have (13,901), even though there are about 10,000 more registered Republicans than Democrats. The independent and other party group has sent in 7,009 ballots.

The age demographics follow suit with the other counties. Ages 65 and up have sent in 15,060 ballots compared to just 5,894 from individuals aged 18-34, even though the youngest group has over 25,000 more registered voters.

Once again, the senior age group is in the lead with 5,269 returns, while the youngest group has returned 2,815 ballots.

Kern County has seen Democrat voters return 38,051 ballots compared to 34,213 for Republicans, even though there are about 10,000 more Republicans in the county. Independent and other party voters have returned 20,674 ballots.

The oldest age group dominates the field once again, having returned 33,728 ballots, although the youngest age group has turned in close to 1,000 more ballots than individuals aged 35-49.