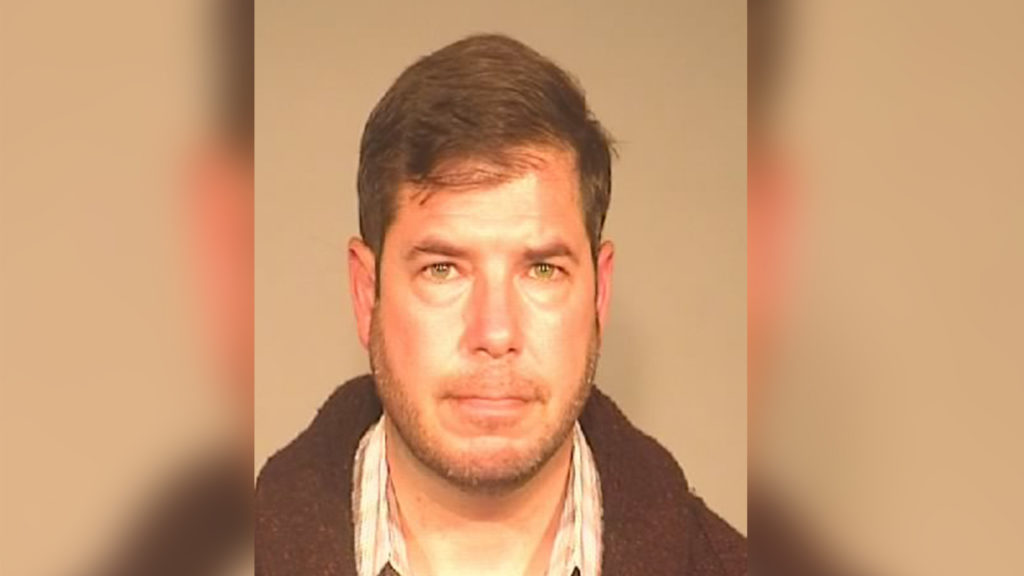 The Fresno County District Attorney announced Tuesday morning it would formally charge Assemblyman Joaquin Arambula (D-Fresno) with a misdemeanor count of cruelty to a child stemming from a Dec. 10 arrest involving alleged contact with his daughter.

Arambula, who has consistently stated that his conduct with his daughter was a lawful spanking of her bottom, announced via attorney that he would take a temporary leave of absence from the Legislature.

“The allegation that I may have harmed one of my daughters is false and unthinkable,” Arambula said in a statement distributed by his attorney. “While politics may have influenced the decision to file, we are confident that our judicial system will find this allegation to be false.”

Arambula stated he has directed his attorney, Margarita Martinez- of Fresno, to pursue a speedy trial.

In a statement issued to GVWire responding to Arambula’s allegation that the filing of charges was politically-motivated, Fresno County Assistant District Attorney Steve Wright said, “That is absolutely 100% not correct. We base our filing decisions on the law and evidence collected during the investigation.”

“Due to the seriousness of the allegation and the need for due process, I respect his decision to take an unpaid leave from the Assembly while he addresses this charge, ” Rendon said in a statement.

In the immediate aftermath of his December arrest, Fresno Police Chief Jerry Dyer strenuously argued that Arambula’s action went far beyond that of legal parental discipline, though was unable to elaborate due to child privacy laws.

In a whirlwind of television interviews following his arrest, Arambula continued to state that his discipline of his daughter was legal and merely constituted spanking her bottom. Dyer subsequently rebutted Arambula’s claims, arguing that the legislator mischaracterized the extent and location of the injury to Arambula’s daughter.

Arambula is scheduled to be arraigned on Wednesday morning at the Fresno County Superior Court.