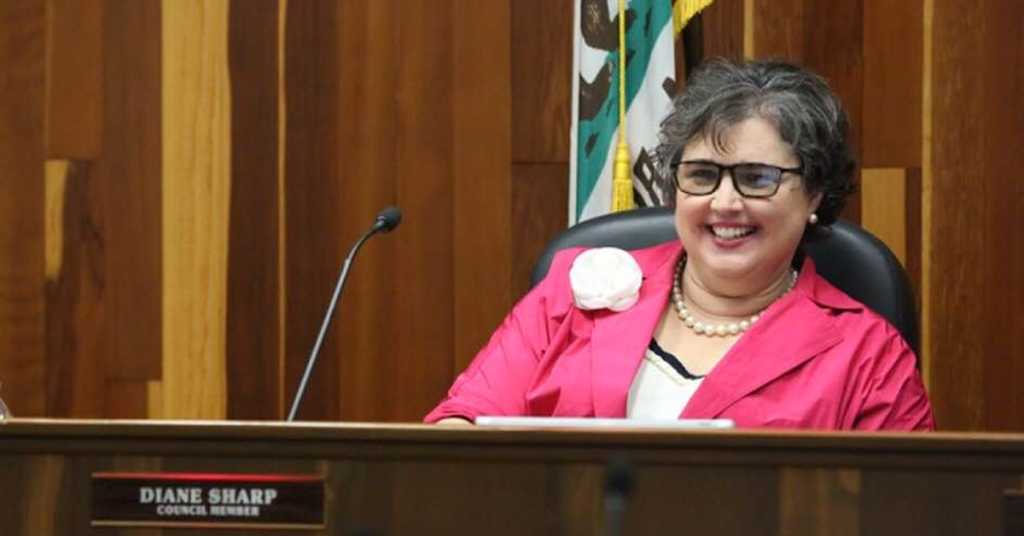 Diane Sharp, the former Hanford City Councilwoman, couldn’t have come up with a better campaign strategy: just sit and wait.

Last week, Hanford District C City Councilman Martin Devine announced that he would not seek re-election for his seat.

Sharp – who served for eight months on the city council in 2018 representing District D – had already filed to run prospectively against Devine.

“We had served together in 2018, and I’m personally fond of him, so it was actually a bit of a hard decision to call him and tell him that I was going to run in District C,” Sharp said.

After Devine’s decision, Sharp waited five additional days for filing to formally close. Wednesday night, no one took the plunge to challenge Sharp for the seat.

“That said, I never would have imagined that I could be so fortunate,” she added. “It is something that I’ve been praying about for pretty much this entire year. So, to me, it’s an answered prayer.”

Sharp’s short stint on the council in 2018 came after she was elected to serve out the remainder of recalled councilmember Francisco Ramirez’s term.

“The opportunity to get back on the council is something that I’ve been thinking about for a long time, mostly because it was a good fit for me professionally,” Sharp said. “Moreover, everybody wants to make a difference, and I was able to be effective in that role and do my part ot serve to make Hanford better for our 60,000 population, and I just really look forward to trying to continue the work and have a full four-year term in which to do that.”

Sharp said she has been following the council meetings this year on Zoom and is excited to work with city manager Mario Cifuentez.

“There’s a lot of positive energy going on in municipal government in Hanford right now, even though we’re facing all kinds of special challenges in the COVID environment,” Shar said.

Devine has served on the council since 2016 and released the following statement:

“After well over a year of fluctuating back and forth on the decision whether to run for re-election to the Hanford city council and with the nomination papers due August 7th a conclusion to this decision had to be made soon.

“After having accomplished much and helping to set this city in a good direction, my more than year’s long struggle with this decision and after many recent days of sleepless nights the realization that my heart is just not in it to run again, I have decided not to seek re-election and to focus elsewhere.

“I pray that Hanford will be left in good hands after the coming election in November. Remember change for change sake is not always for the better, be cautious in your vote and please be informed about the candidates.