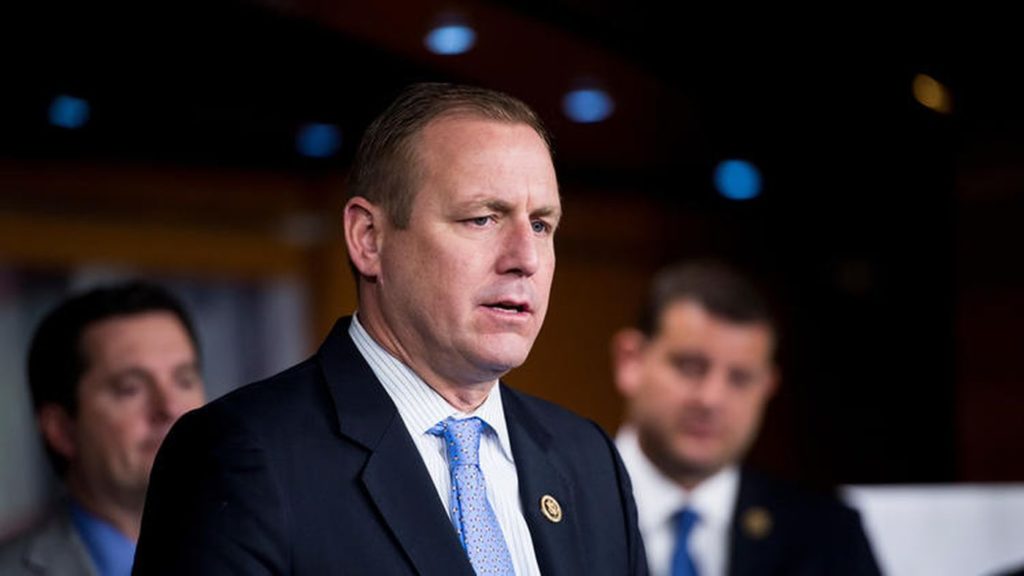 Former Rep. Jeff Denham (R-Turlock) will not seek a rematch after a narrow defeat to Rep. Josh Harder (D-Turlock) in 2018.

On Wednesday, white-shoe law firm KL Gates announced that Denham was joining the firm as a government affairs counselor in its K Street practice.

Before his exit from the House of Representatives, Denham served as chairman of the House Transportation Committee’s subcommittee on Railroads, Pipelines, and Hazardous Materials.

“Anyone who knows Jeff knows that he is a go-getter,” said KL Gates’ Darrell Conner. “He did so as a member of Congress, as a candidate, and as a business owner. He’s going to be a great addition to the K&L Gates’ team.”

Denham told POLITICO Playbook on Thursday that “I have no plans to run for the House again.”

Currently, Harder’s only GOP challenger is Ted Howze, who ran against Denham in the 2018 primary.