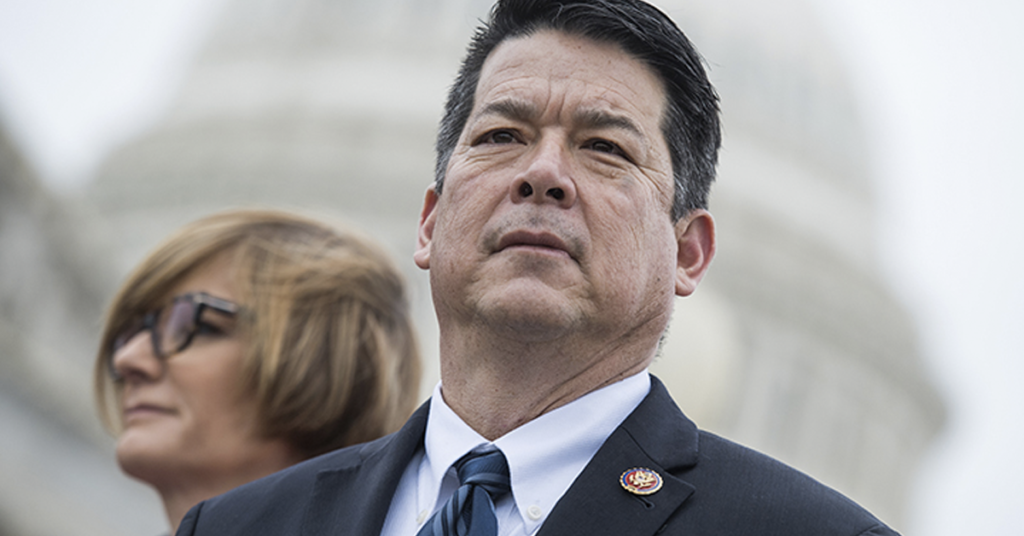 A push by Rep. TJ Cox (D–Fresno) to gain preferential access into a locked-down Yosemite National Park on Independence Day has drawn calls for investigation by his colleagues.

At the time of the proposed reopening, Democrats on the House Natural Resources Committee balked over what they perceived as “wholly insufficient” public health safeguards.

Two months later, one member of that committee – Cox – requested two vehicle passes from the U.S. Department of Interior (which oversees the National Park Service and Yosemite) for entrance on July 4.

As first reported by The Washington Examiner, Cox pushed for “preferential treatment” to gain the passes.

Cox’s staff was initially denied the request on July 1.

“Due to the personal nature of this visit, we are unable to honor your request,” Teresa Austin, the deputy superintendent of Yosemite National Park, wrote in an email with Cox’s Washington-based scheduler.

Internal correspondence among Park Service and Interior staff details a bevy of government ethics guidelines surrounding the disbursement of passes to members of Congress.

One exception, the Examiner noted, did exist for Cox: official visits.

In a letter sent to the Interior Department Inspector General and Solicitor, Rep. Paul Gosar (R–Ariz.) – who sits on the House Committee on Natural Resources with Cox – said Cox was ultimately granted the two passes after a call to “press” his ask for access.

In his letter to the Interior Department, Gosar writes “Subsequent telephone interviews with Yosemite Park Service staff indicate that Representative Cox’s call resulted in pressuring the National Park Service staff to change the request from personal to professional and grant him passes.”

The letter further states that the official purpose of the visit was in Cox’s capacity as a member of the Natural Resources Committee and to film a video promoting the Great American Outdoors Act, which was recently approved by both houses of Congress.

Gosar, in his letter, notes that Cox has not disseminated any media content from the trip via official channels,

However, Cox’s re-election campaign did post a photo of his family in Yosemite on July 4.

From my family to yours, happy 4th of July! I hope you all have the chance to celebrate safely this weekend. #IndependenceDay pic.twitter.com/lTVMfzxge7

In calling for the investigation, Gosar noted that Interior staff were adequately prepared to comply with current department ethics guidelines in rejecting the request.

“However, it appears that due to subsequent pressure on the National Park Service employees by Representative Cox that your staff yielded and granted these heavily in demand private passes for a visit during July 4th,” he added.