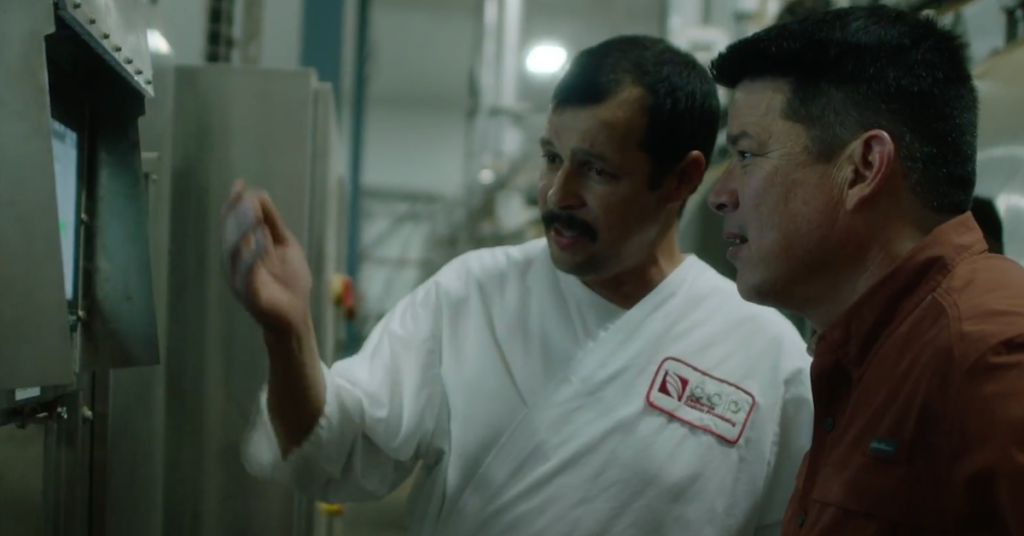 It appears Tuesday won’t merely be Election Day, offering Rep. TJ Cox (D–Fresno) an early indication of whether voters will return him to Washington.

It is also a day when one of his heavily-touted businesses will be in court to discuss a six-figure breach of contract in front of a Madera County judge for failing to pay a vendor over damage restoration work.

California Custom Processing, LLC, a nut-processing business based in southern Madera County, has regularly been featured in Cox’s TV ads, showing the freshman legislator in an added agricultural light.

The company will appear at a case management conference before Madera County Superior Court Judge James Oakley on Tuesday.

Through insurance, California Custom Processing paid less than half the total.

Following a final request for payment in December 2018, Amireh filed the lawsuit against Cox’s almond processing business in January.

It’s not the first instance of missing payments from the almond processing firm. In 2018, Madera County’s tax collector assessed a lien on the plant over $20,714.38 in unpaid taxes.

Cox’s failure to pay employees and vendors has become a refrain during a rematch with his predecessor, former Rep. David Valadao (R–Hanford).

The most high profile arrived in 2019, Cox when resolved a standoff with Canadian miners over $58,000 in unpaid wages for their work on a mining project in British Columbia.