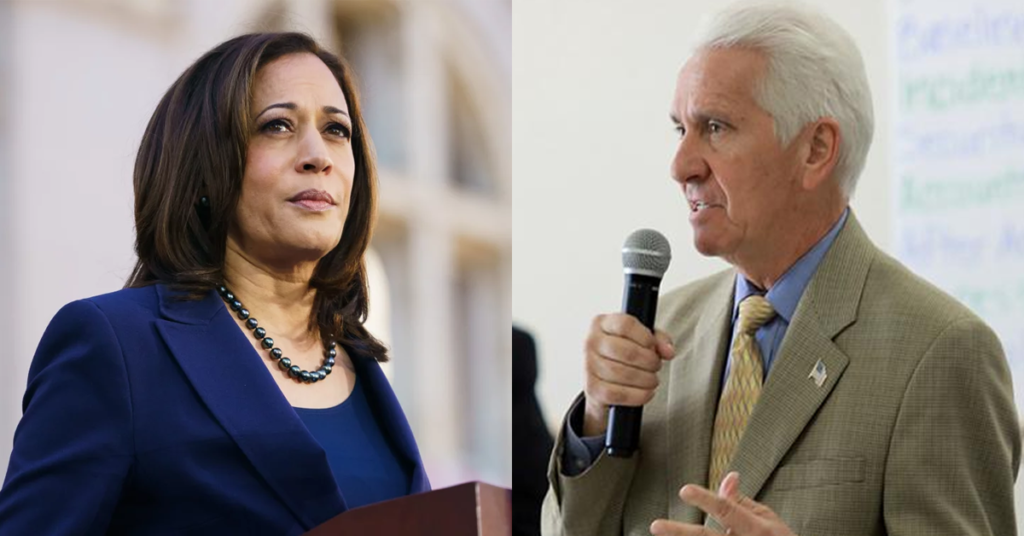 “Jim has been a reliable partner and I have seen, up close, his work for the Central Valley’s residents, to ensure they have clean and reliable water and affordable and accessible health care,” Harris said in a statement. “I look forward to continue to work with him to ensure the voices of farmers and producers in the Central Valley and across the country are uplifted and heard.”

The move by Harris is likely to send a message to potential contenders looking to challenge him, chief among them: Fresno City Councilwoman Esmeralda Soria.

Sources told The Sun that Soria met with two groups – EMILY’s List and Emerge America – while in Washington, D.C. earlier in June as part of a road test for a challenge against Costa.

As for Costa’s endorsement of Harris, he joins a small handful of the California House Democrats to have made a decision before the first debates on Wednesday and Thursday.

Harris has led the field in earning support from Californians – picking up six California members of Congress since announcing her candidacy. Aside from Costa, Harris also has the endorsement of Barbara Lee (D-Oakland), Katie Hill (D-Agua Dulce), Nanette Diaz Barragan (D- ), and Ted Lieu (D-Torrance), and Julia Brownley (D-Westlake Village).

Not a single California Democrat in the House has endorsed their colleague, Rep. Eric Swalwell (D-Dublin).