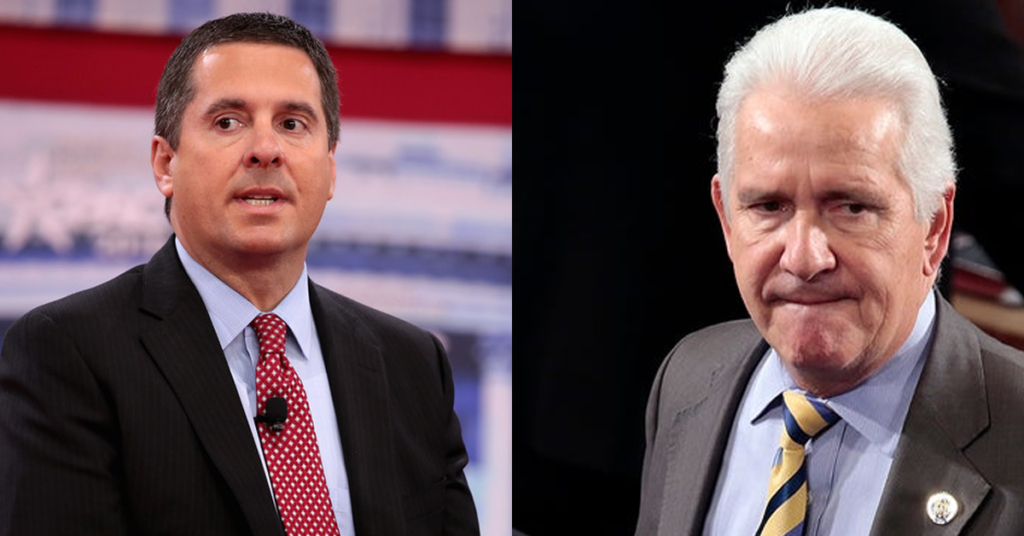 Reps. Devin Nunes (R-Tulare) and Jim Costa (D-Fresno) are no strangers to the rigors and ups and downs of re-election. All they have to do is look back one year.

Just last year, Nunes faced off in a knives out air war against Fresno County prosecutor Andrew Janz. Janz is now seeking the Mayor’s office in the City of Fresno.

Costa, on the other hand, squared off against former Capitol Hill staffer and Fresno businesswoman Elizabeth Heng.

Rezvani, originally from Fresno, currently works as a management consultant for Big Four accounting firm PriceWaterhouseCoopers in San Francisco. He is a Democrat.

Kevin Cookingham, a former Clovis Unified educator, first jumped in to challenge Costa in early May. The move was first reported by GVWire.

Cookingham is a Republican.

On Thursday, Merced native Kim Williams announced she would take the plunge against Costa, too. Williams, a Democrat, is planning to challenge Costa – one of the most high-profile Blue Dog Democrats – from the left.

Williams is a former Foreign Service Officer with the U.S. State Department.