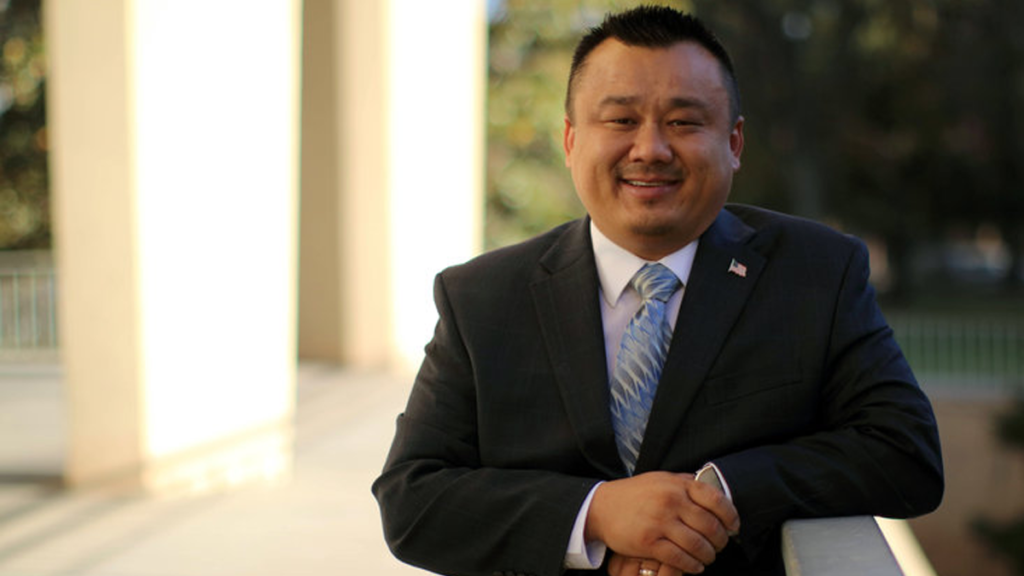 Bobby Bliatout, the Fresno health care executive who challenged Rep. Devin Nunes (R-Tulare) in 2018, is back again for a second try in 2020.

Bliatout announced his candidacy on Tuesday. He came in third place in the 2018 congressional primary, trailing Nunes and Fresno prosecutor Andrew Janz.

“Like many people in the Central Valley and America, I have grown weary of the politics of chicanery practiced by Devin Nunes and Donald Trump,” Bliatout said in a statement announcing his candidacy.

Bliatout is the son of Hmong refugees who emigrated to the United States in the mid-1970s, toward the end of the Vietnam War. He is the chief executive officer of the Greater Fresno Health Organization, which operates the Winery Medical Clinic and North Marks Medical Clinic in Fresno.

During the 2018 contest, Bliatout spent a considerable sum of his own money to compete with Janz, totaling $205,831.61 in personal spending.

Since then, Arballo has picked up considerable following on social media, rocketing to nearly 52,000 followers on Twitter. However, there are some allegations that Arballo’s following was inflated with fake Twitter accounts.