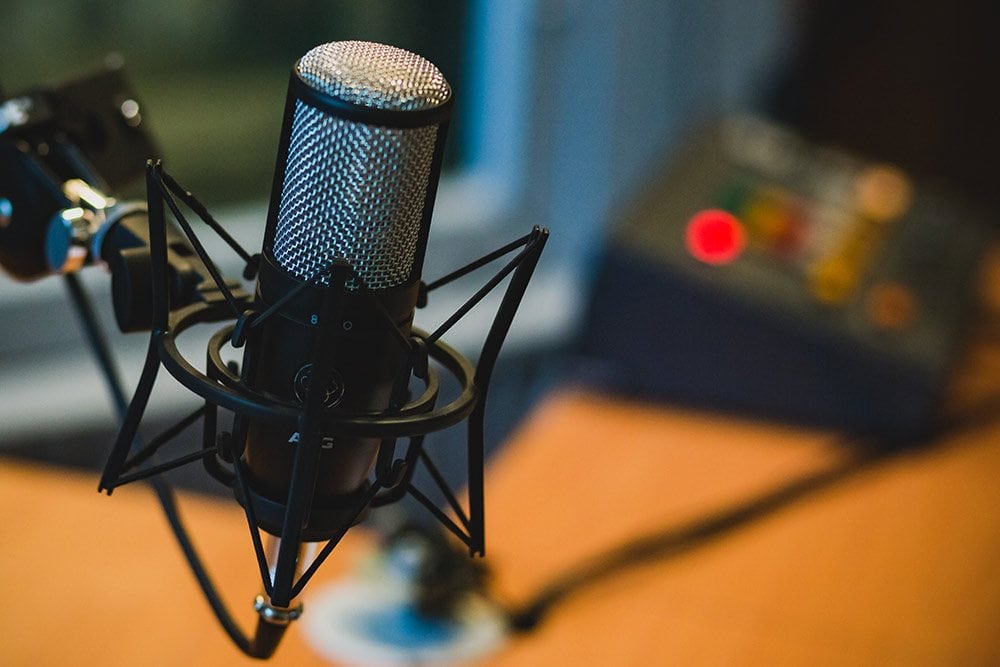 The parent company of Fresno’s KMJ-AM has issued a memo barring talent at any of its stations from spreading conspiracy theories about the 2020 presidential election.

“We need to help induce national calm NOW,” wrote an executive with Cumulus Media in a Wednesday directive, the same day as the deadly riot at the U.S. Capitol by a pro-Trump mob, according to The Washington Post.

Cumulus Media employs some of the nation’s most popular conservative radio hosts across the nation. Last week, the company suspended longtime KMJ radio host Ray Appleton for comments he made suggesting news editors should be “hanged” for coverage of the riot, sparked by unfounded allegations of fraud in November’s presidential election.

Brian Philips, the company’s executive vice president, went on to say Cumulus and its program syndication branch, Westwood One, “will not tolerate any suggestion that the election has not ended. The election has been resolved and there are no alternate acceptable ‘paths’.”

“If you transgress this policy, you can expect to separate from the company immediately,” he added.

Get the full story from The Hill: Read More