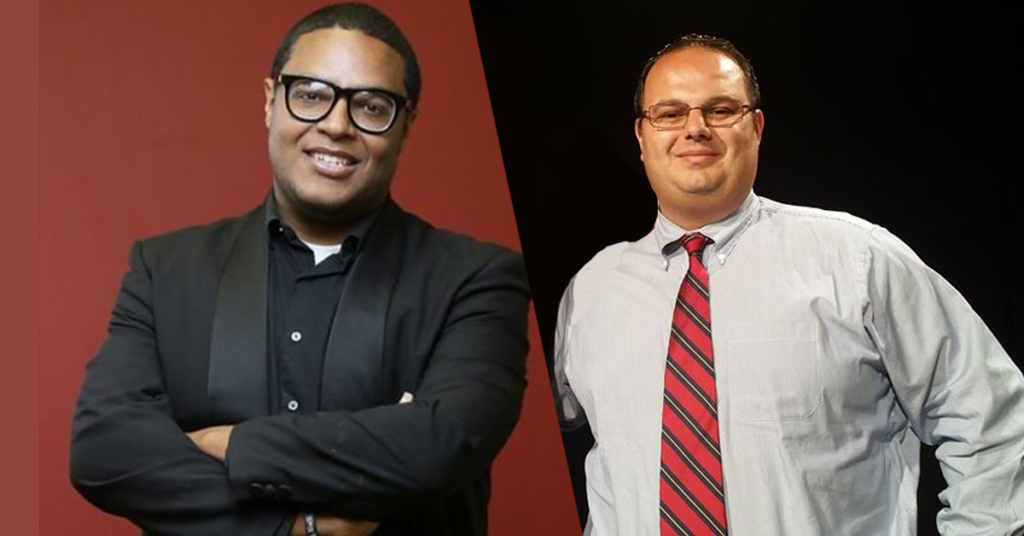 By any measure, State Center Community College District trustee Eric Payne has had an unusually bumpy 2019.

2020 doesn’t promise to be any smoother.

With nearly a year – 50 weeks – until the 2020 General Election, Payne could already have a challenger in the mix.

Sevag Tateosian, an analyst with Fresno County Public Health Department and an aide to former Supervisor Debbie Poochigian, told The Sun he’s heavily weighing a challenge to knock Payne out of office.

He regularly penned Valley Voices columns for McClatchy and, in the past three years, has hosted The Central Valley Ledger for the Community Media Access Collaborative (CMAC).

Fines, scandals, and investigations for Payne

In June, Payne, first elected to his post in 2012, was hit with $54,000 in fines from the state’s Fair Political Practices Commission for campaign and official violations of the state’s ethics laws.

Payne failed to file campaign fundraising reports timely during his re-election campaign in 2016. During an audit by FPPC officials, they found he spent nearly $500 in campaign funds to purchase his own clothing.

During an FPPC meeting in June, the Chief of Enforcement for the FPPC, Galena West, told commissioners succinctly described Payne’s campaign finance situation as “basically whatever you could do wrong, he did.”

The morning of the June hearing, Payne turned over a number of campaign and economic interest filings to State Center Community College District and Fresno County’s Registrar of Voters.

At the beginning of November, news surfaced that Payne was regularly late to conferences paid for by the district with taxpayer funds. Despite that, Payne was known to pick up a district-funded rental car timely only to return it a day or two late.

Last week, State Center trustees voted on a proposal to initiate an investigation into Payne’s absences from conferences and misuse of district funds along with the impact of his $54,000 in fines.

Payne, oddly enough, was eligible to cast a vote over whether the district should investigate him. Unsurprisingly, he voted against the investigation.

With one abstention, trustees were deadlocked 3-3 on initiating the investigation.

Heading into his first re-election in 2016, Payne faced heavy flak from his district, which covers northwest Fresno and the entirety of the City of Fresno west of Highway 99 out to Kerman.

Ultimately, four challengers stepped up to square off with Payne.

With the aid of a split in the vote, Payne narrowly edged out his nearest competitor by 128 votes.

In the victory, he captured slightly less than 27 percent of the total vote.