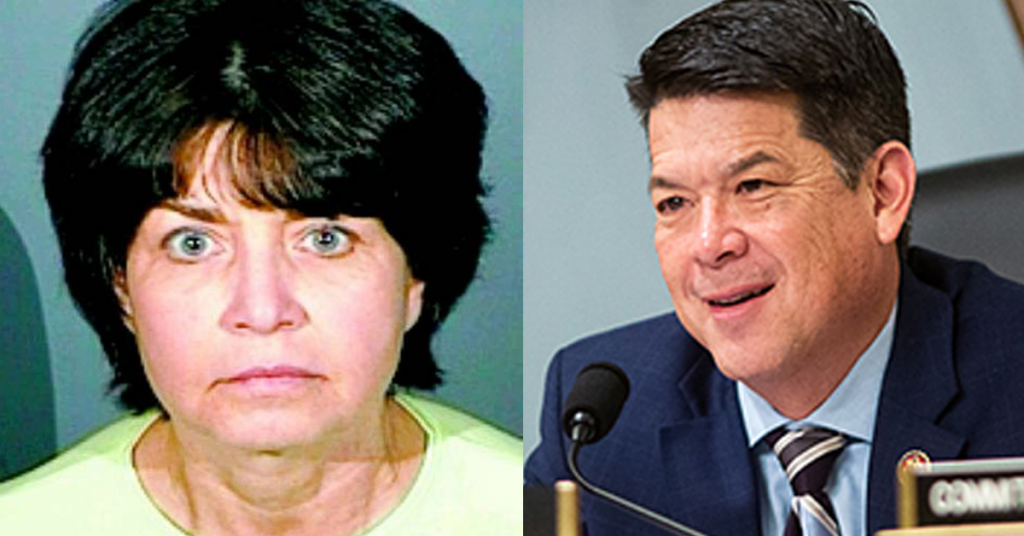 Two years after a senior living facility partially-owned by Rep. TJ Cox (D–Fresno) felt the glare of scrutiny, new questions have emerged about another one of Cox’s health care-related enterprises.

At the center of it: concerns over Cox’s partnership with a woman who was legally barred by California social services officials from involvement in elder or child care facilities due to her own past malfeasance.

The company, one in a litany of businesses listed on Cox’s amended statement of economic interests, is known as Sequoia Care Management, Inc.

The firm was a subsidiary of another Cox business, elder care provider Sequoia Care LP. Cox’s staff claimed to McClatchy that Sequoia Care Management was “considered for the purpose of applying for tax credits.”

According to records with California’s Secretary of State, Cox served as Chief Executive of the firm. It was dissolved in June 2019.

The company’s officers also included Norma Childers (who concurrently served as Secretary and a member of the company’s board), and David Carillo as Chief Financial Officer.

A Frank Ciano was also named as a member of the company’s board of directors.

Trouble in the Silver State

Norma Childers was no stranger to the world of regulated elder care.

Before partnering with Cox on Sequoia Care Management, Childers – along with her husband, Mike – operated two different care facilities in the state of Nevada.

The first, a nursing home known as Nevada Cares, Inc., first put the Childerses on the radar of regulators.

Opened in the mid-1990s, Nevada Cares and Childers became the subject of an investigation by the Nevada Attorney General’s Office.

The investigation, which centered on elder abuse of a 78-year-old woman patient of Nevada Cares, eventually led to the filing of criminal elder abuse charges against Norma and Mike Childers.

Prosecutors argued that the Childerses were negligent in their care of the woman, who developed bed sores and mold on her dentures in 1997, and added that the couple ignored clear signs of the woman’s declining health.

Ultimately, a Carson City jury voted to acquit the couple and Nevada Cares of any criminal charges in 2000.

In the midst of their trials with the Nevada Attorney General, the Childerses had opened a new elder care facility in Fresno, known as Fresno Cares.

Their Nevada troubles, it would seem, followed them west.

What happens in Nevada, finds itself in California

As Norma and Mike Childers navigated a probe and criminal charges in Nevada, they found themselves under a similar investigation being conducted the California Department of Social Services.

A lengthy investigation into the Fresno-based facility found a bevy of issues, resulting in 75 substantive allegations against the couple and their adult son, Chris Childers, for failing to provide adequate care and utilizing untrained staff.

The allegations included one Fresno Cares patient with dementia being locked on a patio while others left to cry after sustaining a fall and multiple patients suffering from bed sores.

But perhaps the most grotesque incident at Fresno Cares was the amputation of a male patient’s penis after it became gangrenous due to lack of treatment on a rash.

The Department of Social Services stipulation forced the Childers family to surrender their license to operate and barred the three Childerses from holding a care license, being a member of a board related to providing elder or child care services, or having any contact with any clients of elder or child-care centers in California for the span of 10 years.

“The department has determined that your continued or future contact with clients or presence in any child day care or residential treatment facility … constitutes a threat to the health and safety of the clients in care,” the social services order to Norma Childers read.

Applying for licensure with the state of Nevada, Childers and her sister Eva Suprizio falsely claimed that neither of them had been previously licensed to provide care for children or adults.

A Carson City health department investigator discovered not only had they withheld that information, but failed to disclose that Childers’ California license for Fresno Cares was revoked.

Subsequent investigation by the Carson City Environmental Health Department found that Childers allegedly duct-taped the mouths of two children under the care of Sugar N Spice in August 2005.

The city ultimately revoked the license given the alleged abuse and withheld information and Childers was charged with felony child abuse and endangerment charges.

In 2006, she pleaded no contest to a charge of disorderly conduct.

A return to California work

Three years after pleading no contest in her Nevada child abuse case, Childers was named secretary and a director of Cox’s Sequoia Care Management, Inc.

Despite claims by Cox’s staff that the firm “never operated,” the move raises questions as to whether Childers violated her non-prosecution agreement with California’s Department of Social Services, which included a 10-year prohibition serving on a corporate board for elder or child care centers.

Cox’s history of senior care facilities independent of Childers became a raging issue in his 2018 campaign for Congress.

The ads focused particularly on one incident wherein a male patient at Bella Vista had his right eye removed after being twice attacked by his roommate.