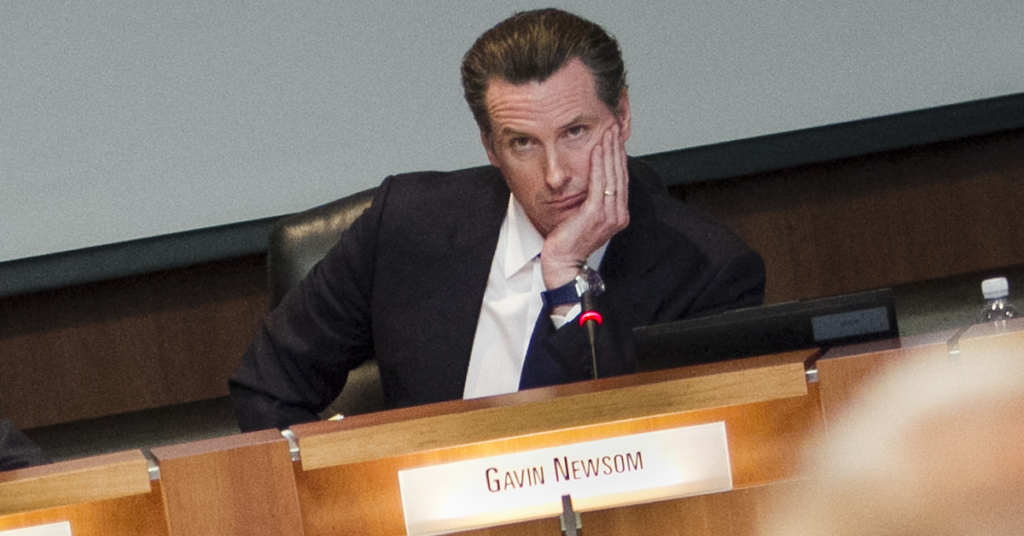 The recall campaign of California Gov. Gavin Newsom, once cast-off as a political pipe dream, is becoming ever-closer to reality.

Over the weekend, organizers of the Recall Newsom campaign announced their effort exceeded its 1.5 million signature count.

If all signatures are verified by local election officials across the state’s 58 counties, Newsom will be formally recalled and a special election will be triggered.

Friday, the California Republican Party its own contribution of $125,000 to the effort.

Another name, former U.S. Ambassador to Germany and Acting Director of National Intelligence Richard Grenell, has also emerged as a potential GOP contender.