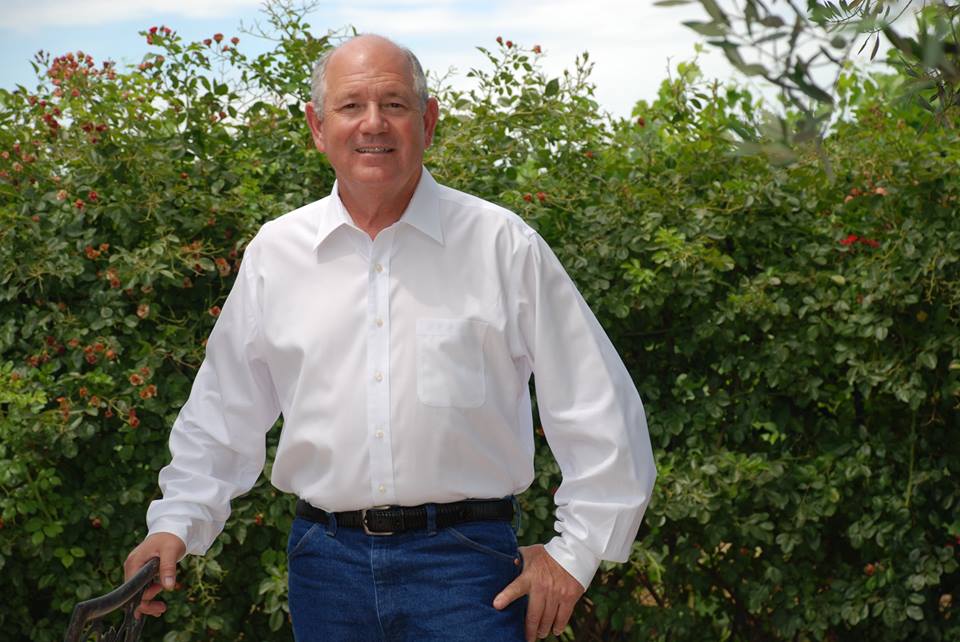 Zoslocki filed the initial paperwork to seek the seat Monday, after Olsen made her public announcement via Facebook.

The Modesto City Councilman ran his own general contracting business before being elected to his current office in 2013.

It’s not the first time Zoslocki has sought to take the helm from Olsen. In 2016, he ran to replace Olsen in the California State Assembly before suspending his campaign. Heath Flora (R-Ripon) eventually won the seat.

When she leaves office in 2020, Olsen will have served at three different levels of government – Modesto City Council, Stanislaus County Board of Supervisors, and California State Assembly – for 15 years.

During her stint in the Assembly, she served as Leader of the Assembly Republican Caucus.

Away from the Board of Supervisors, Olsen currently works as a partner in Sacramento lobbying powerhouse California Strategies.