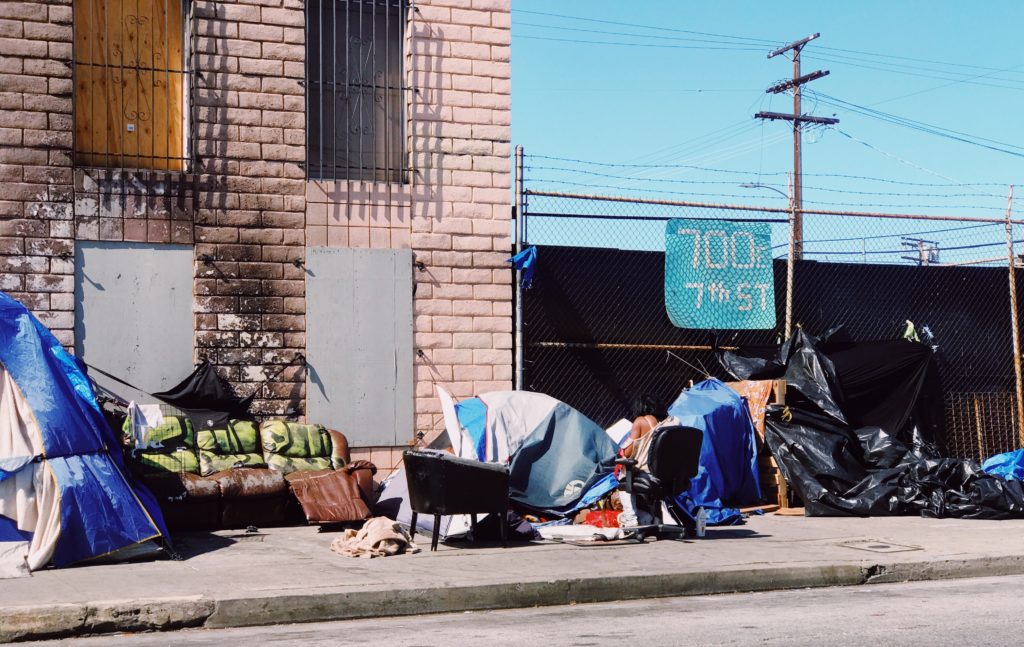 The county’s point-in-time survey, an annual snapshot of the homeless population, reports that Stanislaus County is home to 1,923 homeless people. In 2018, the County reported 1,356 homeless people within its limits.

Roughly 61 percent of the homeless population in the county – or 1,175 people, resides in the city of Modesto. The highest concentration within Modesto, predictably, is its downtown zip code – 95354.

The homeless population in the county is overwhelmingly white, accounting for 77.17 percent of the total population.

According to the survey, 56.5 percent are not being housed in shelters of any kind.

The county is currently working to add beds and capacity at the Salvation Army’s Berberian Center in Modesto to aid in relieving some of Stanislaus County’s homelessness crisis.